Graduates as well as current students are facing a fiscal cliff of their own. This fiscal cliff refers to the total outstanding student loan balance in the country. Recent news from the Federal Reserve regarding its Quarterly Report on Housing Debt and Credit, reveals that the total college debt amount in the country now stands to about $956 billion. Even the delinquency rate amongst the struggling student loan borrowers of more or less 90 days has increased by 11%, which is more than credit card payment defaults. 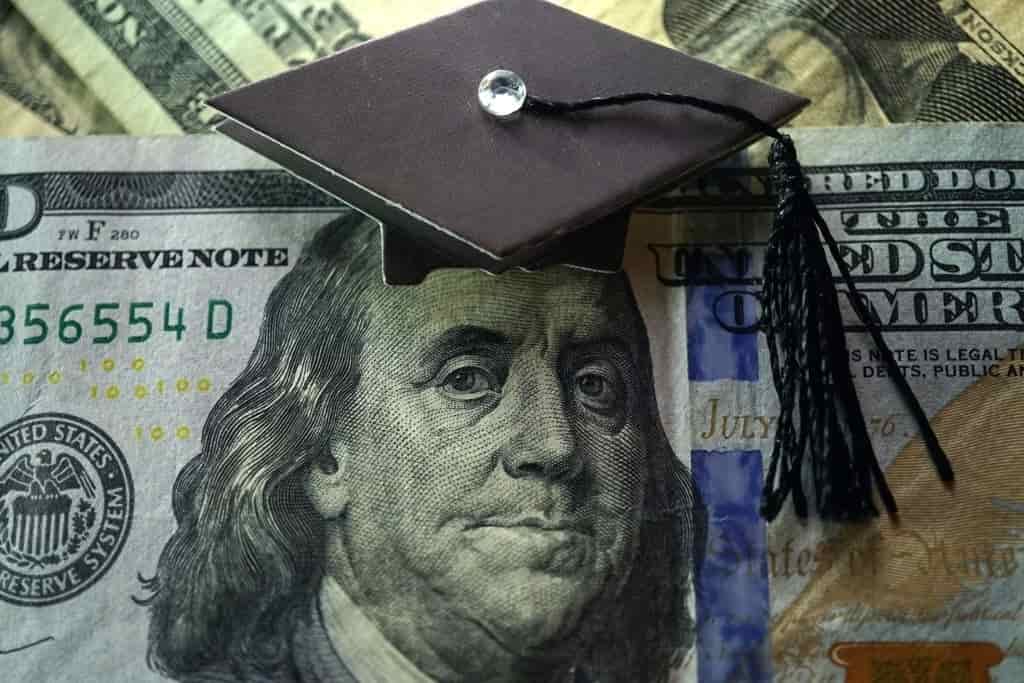 However, being a secured debt, student loans cannot be discharged under bankruptcy. For that reason, the government has increased its financial support to the student loan defaulters and is planning more such initiatives to help them eliminate debt fast.

After the bankruptcy laws and process have been amended, gaining relief from student loans has become a complex legal affair. The government\’92s wish to write off the federal student loan debt is marred with the concern of increased burden on the taxpayers. However, economists are of the opinion that the government can at least provide moderate debt relief to students without a considerable hike in taxes for the common masses.

This goal can be achieved with the modification of the federal student debt relief program known as the Income-Based Repayment (IBR) plan and the bankruptcy code. The IBR had been implemented in the year 2009. It was expected to provide the following advantages to genuine financially distressed student borrowers:

Reduced rate of interest on the federal loans, besides waiving off the past interest amount. Debt forgiveness will be granted to students who make regular monthly payments for a period of 25 years under the IBR.

There will be a stay on the accumulation of interests in the principal loan amount, during the period of deferment and forbearance.

Apart from these financial aids, students will also be eligible for the student loan forgiveness programs.

The objective of the IBR

Through its IBR, the US government hoped that a lot of students will be saved from defaulting in making the repayments. It will help students to make the payments, even if their household income is considerably low. However, students with recurring financial hardship will be the only eligible ones for loan forgiveness. It must be noted that students with low repayment amounts under IBR will be paying out more as compared to the typical 10-repayment term. Moreover, borrowers with an exorbitant amount of both student loan debt and consumer debt will be ineligible to take advantage of the IBR.

Therefore, bankruptcy can be of big help to these debtors after their IBR applications have been turned down by the Department of Education. Though bankruptcy can be a good debt relief option or a last resort for the miserably burdened debtors, yet it has become a lot more complex post the said amendments.

Even if the amended bankruptcy code has made it tougher to wipe out an individual’s student debt, yet there are still some hopes left for the struggling borrowers. They can get debt relief under bankruptcy through the following ways:

Chapter 13 bankruptcy  Under this kind of bankruptcy, students will have to make the monthly payments as per the court-approved repayment schedule. However, in this case, students must be given the added advantage of repaying the student loans first and then proceed to pay off the other consumer or household debts.

Loan write-off  Students can petition in the court to grant them complete or partial relief from all the outstanding student loan balance. However, they’ll have to prove their financial hardships to the court-appointed trustee in order to qualify for the loan forgiveness.

In this case, the government has to come up with policies that will keep the student loan forgiveness rules lenient and at the same time keep the tax burden on the masses under bearable limits.