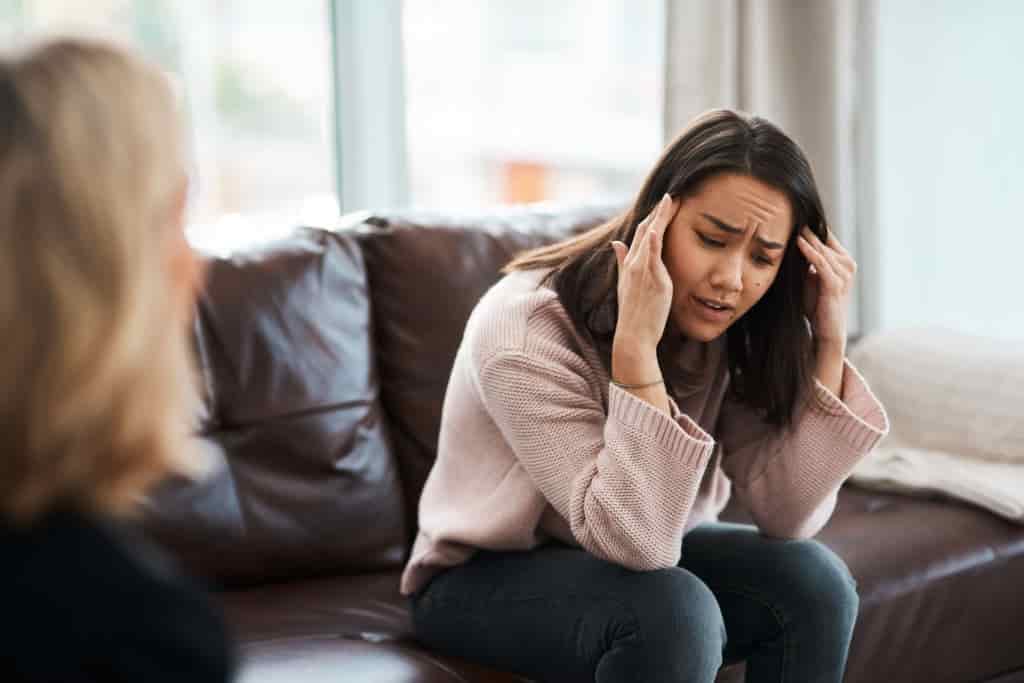 Different phases of heightened and sad moods are the most typical sign of bipolar illness. Bipolar people experience high levels of pleasure and happiness, followed by severe despair and guilt. Although the most prevalent symptom is fluctuations between manic and depressed phases, they are not the only ones. There are numerous signs and symptoms of this illness, many of which are contradictory. Manic symptoms, as well as depressive symptoms, are the two main categories of symptoms. Each combination of symptoms causes extremely distinct forms of behavior, and they are frequently experienced in rapid succession.

Check out this list of bipolar symptoms, as well as the kind (manic, depressive, or both) linked with each, which has been compiled from various medical sources. 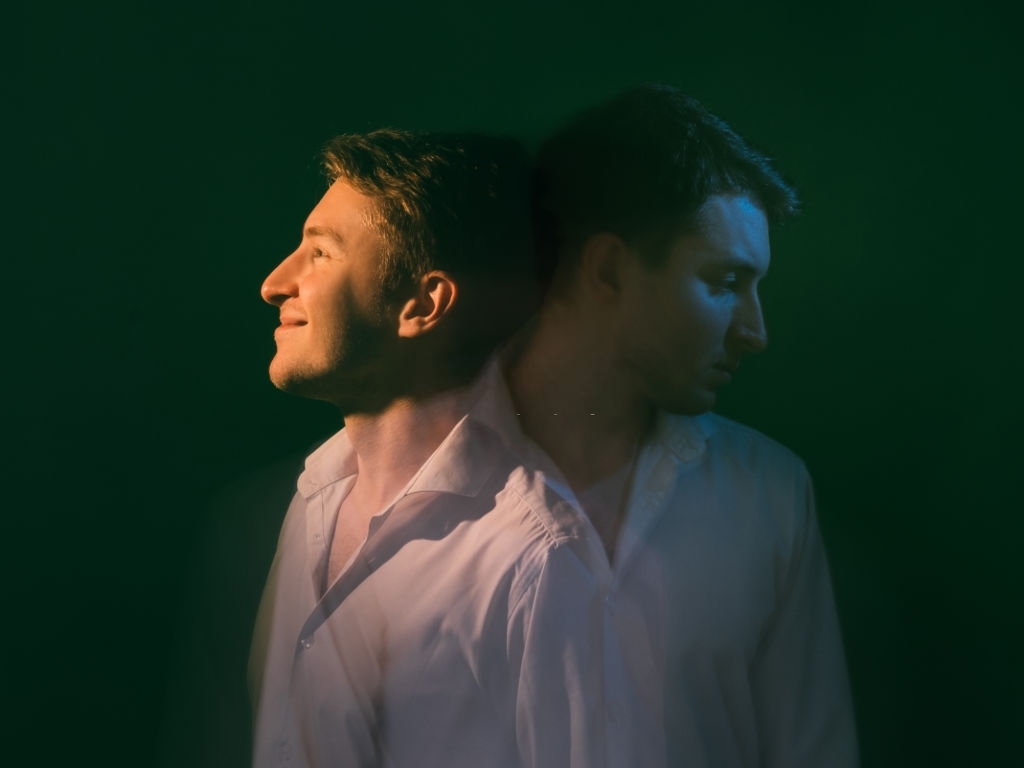 The most prevalent sign of bipolar illness is distinct phases of heightened and low moods, which include both manic and depressive symptoms. A time of high, expansive, or irritated mood and enhanced energy is accompanied by a depressed mood or a lack of interest as well as satisfaction in all or almost all activities, or vice versa. Manic episodes, like their depressive mates, can last up to days, or even months.

A buffer period is known as “hypomania” is experienced by many persons with bipolar illness. These are similar to moderate manic episodes in that they do not significantly affect the patient’s daily activities and behavior. Additionally, in the days preceding up to the full outbreak of a manic or depressive cycle, it is normal for people to suffer mood instability. 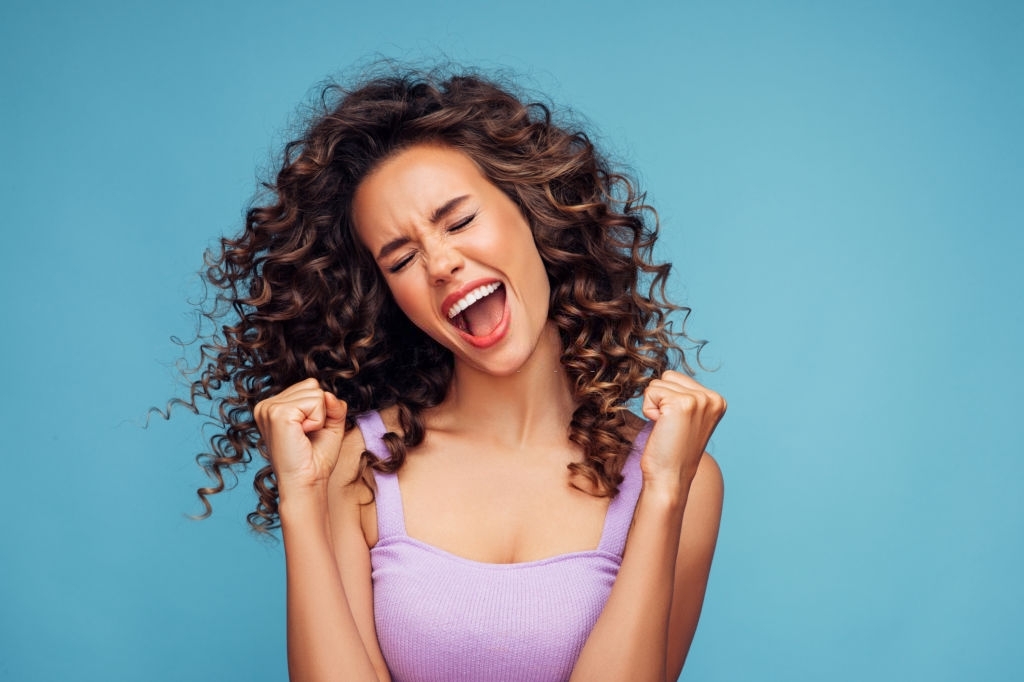 Patients will experience euphoria during a manic episode. Patients report feeling happier and more accomplished as a result of their experience. They frequently participate in goal-oriented initiatives and activities, and they often feel “unstoppable” in the pursuit of their objectives, while being readily sidetracked.

Bipolar disorder euphoria is described by some individuals as a “high.” Regardless of whether or not the social environment justifies it, they may feel excessively extroverted and overly joyful. On the other hand, exhilaration might be followed by excessive irritation. 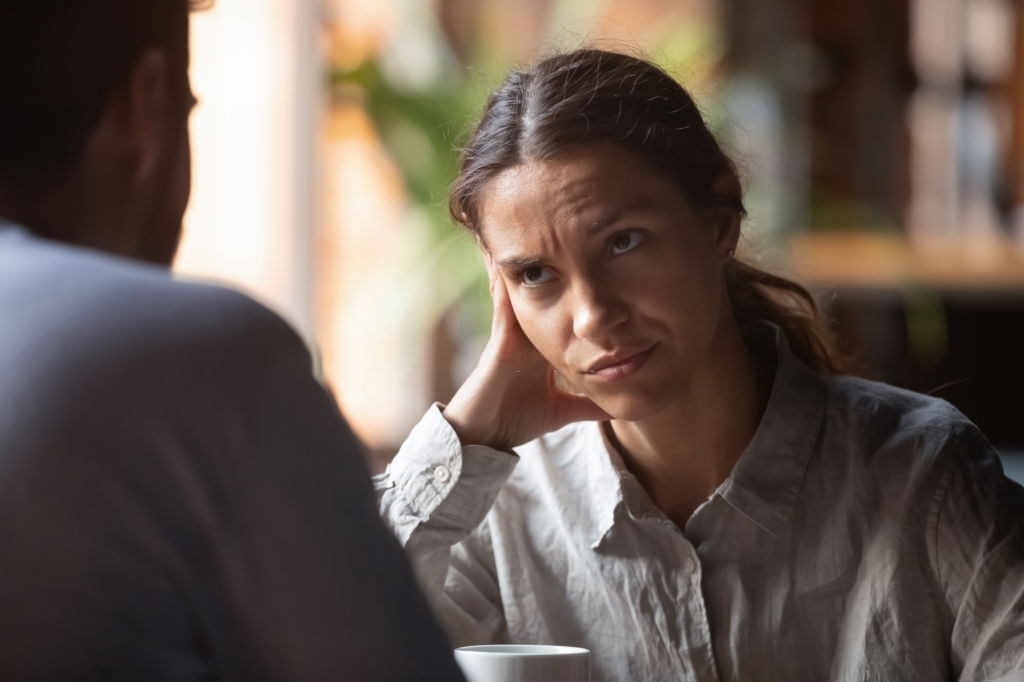 Rapid speech is a prevalent sign that someone is having a manic episode. Patients will start speaking very fast and for lengthy periods of time, but they will barely be able to take a line of thought to its rational end. Rather, individuals tend to move from one issue to the next in fast succession, demonstrating mental processes that others find odd.

During a manic episode, individuals feel a strong rush of energy, which includes fast speaking symptoms. A rapid rise in pursuing goal-oriented activities and a sensation of being “unstoppable” are some additional characteristics. The manic symptoms include restlessness and an overestimation of one’s own talents. 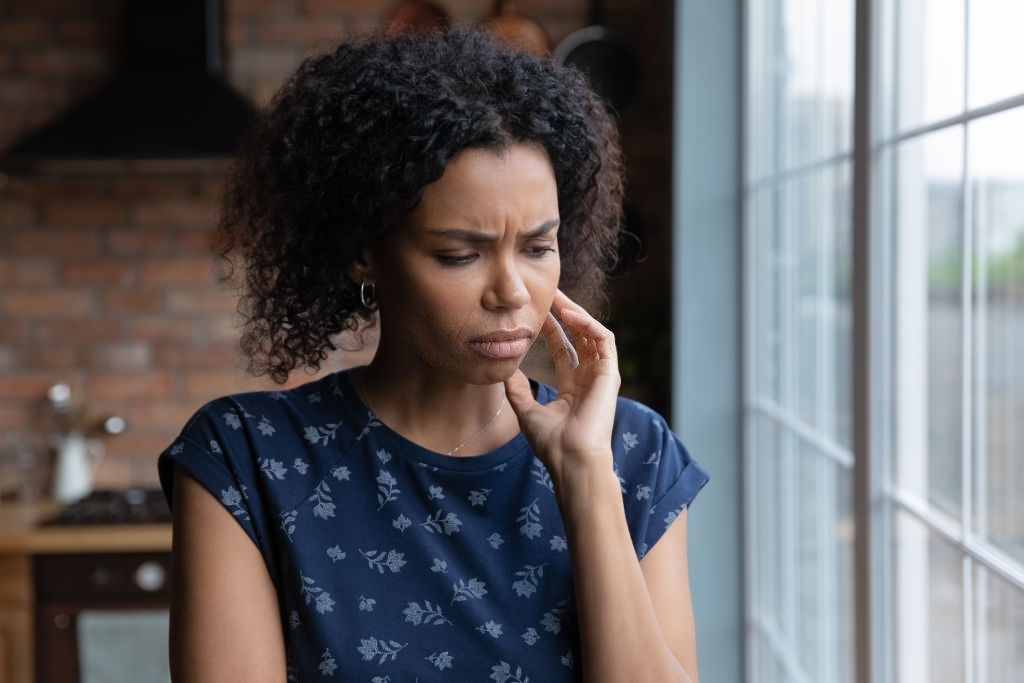 Racing thoughts are a typical sign of manic bipolar disorder. People have a hard time concentrating on one task at a time and usually tend to over-process their thoughts. Additionally, thoughts and words may seem to move from one irrelevant issue to the next at random, increasing the patient’s mental fogginess. Such symptoms obstruct the patient’s ability to achieve his or her goals.

Patients can largely control the chaotic repercussions of their rushing thoughts during milder manic episodes known as “hypomania.” Though patients may experience mental clarity or high levels of productivity during the hypomania stage, these benefits decrease once the patient enters full-blown mania. 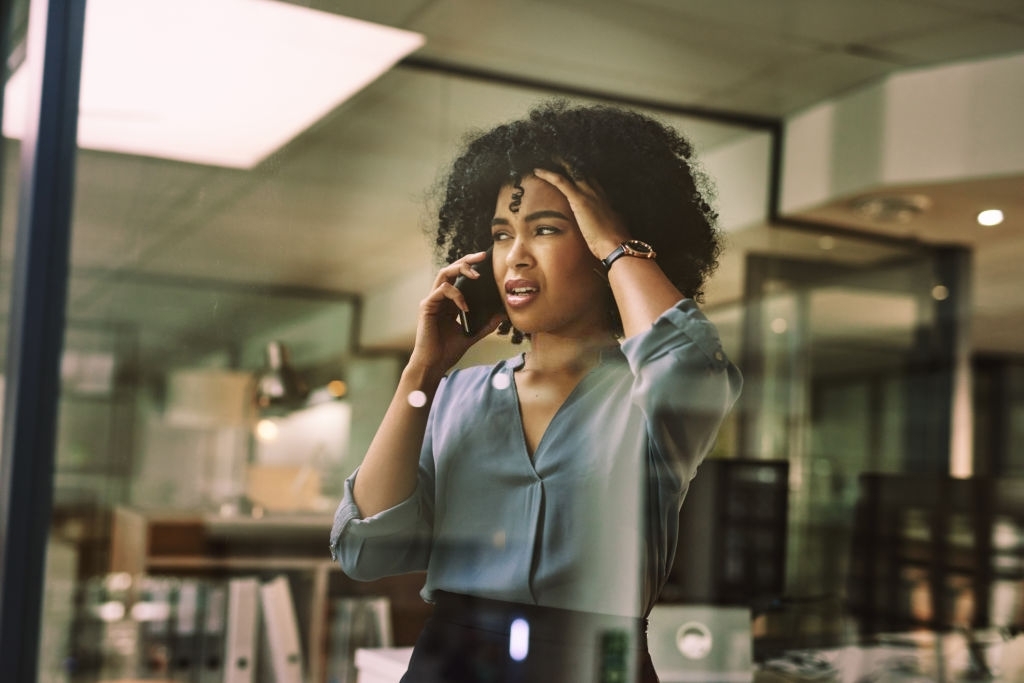 Both manic and depressive episodes are marked by irritability as well as agitation. People who suffer from this condition are easily irritated by situations that would ordinarily not bother them.

Bipolar illness treatment frequently focuses on emotional stability, reducing both abrupt and prolonged phase transitions between mania as well as depression episodes. Clinicians frequently evaluate the intensity of these episodes to assess how effectively a patient is responding to therapy (or is not). 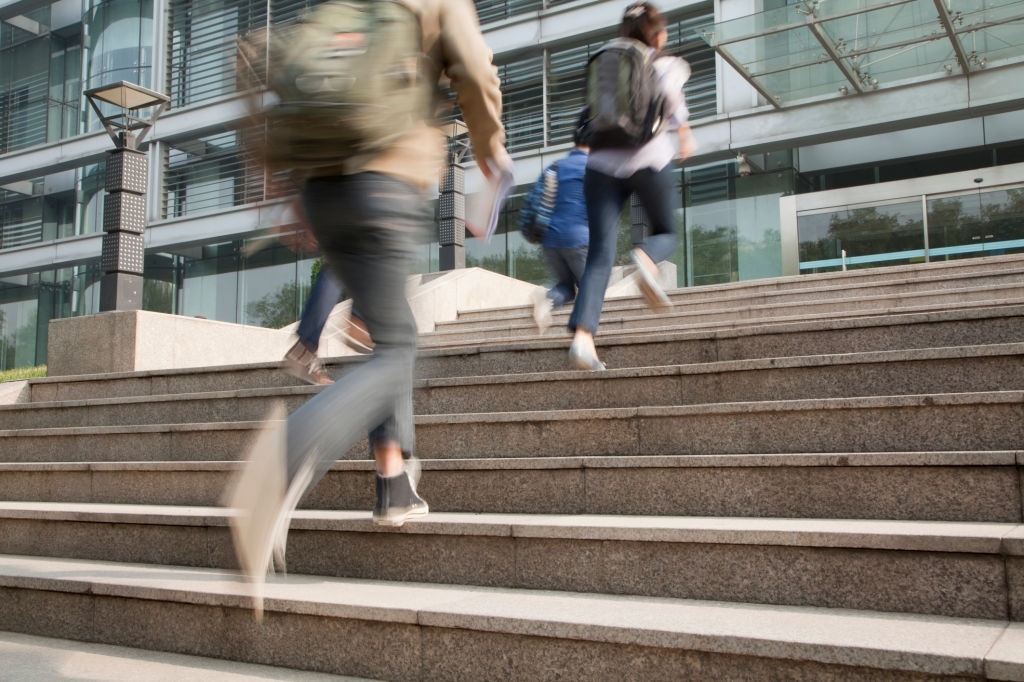 During a manic episode, a person’s energy levels tend to be exceedingly high. People who suffer from this typically resort to physical exercise to help them lower their energy levels. If someone suddenly feels the desire to exercise excessively, it might be a sign of an underlying condition. In particular, if this occurs in a cyclical pattern with extended periods of lethargy, then this may be a cause for concern.

Compulsive sexual conduct is another form in which this disease emerges. During a manic episode, a patient may engage in unsafe or excessive sex without consideration for the potential repercussions. This can lead to a slew of additional problems, such as sexually transmitted infections (STIs) as well as unintended pregnancies.

4. Careless Use of Drugs/Alcohol 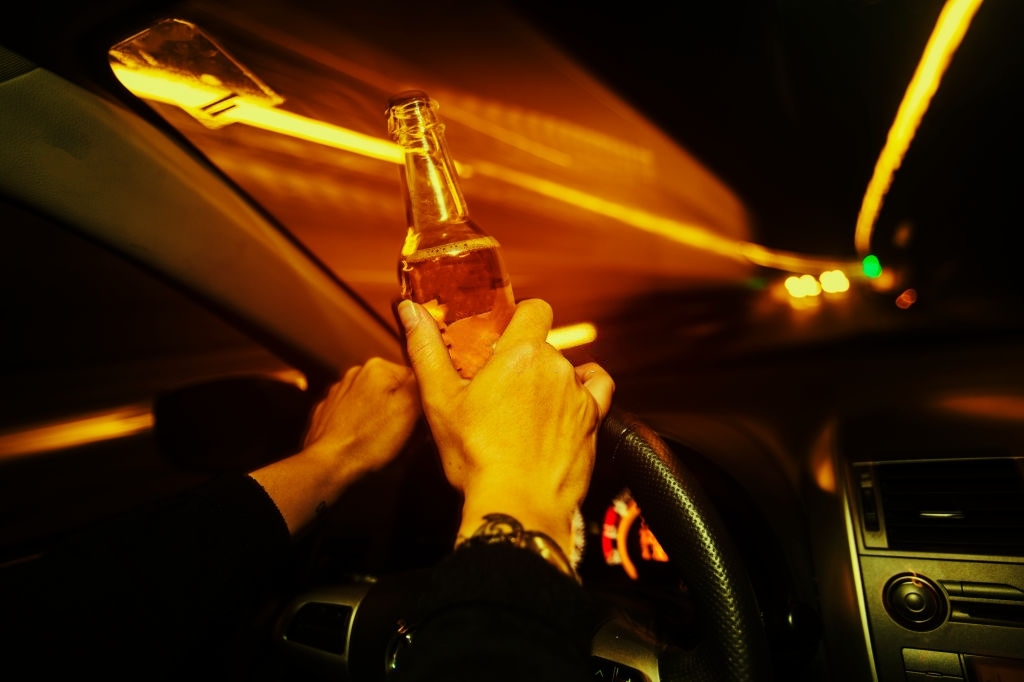 Occasionally, people who suffer from bipolar illness may turn to drugs and alcohol. The careless use of these drugs might be a symptom of underlying conditions. Additionally, both illegal substances, as well as excessive alcohol usage, have been demonstrated to significantly disrupt mood, making the condition’s symptoms much more severe.

Anxiety associated with the hypomanic “bridge phase” is known to be immensely exacerbated by the use of drugs and alcohol. It’s no surprise that the majority of successful treatment programs emphasize to patients the need of limiting or eliminating alcohol usage and completely avoid illicit narcotics. 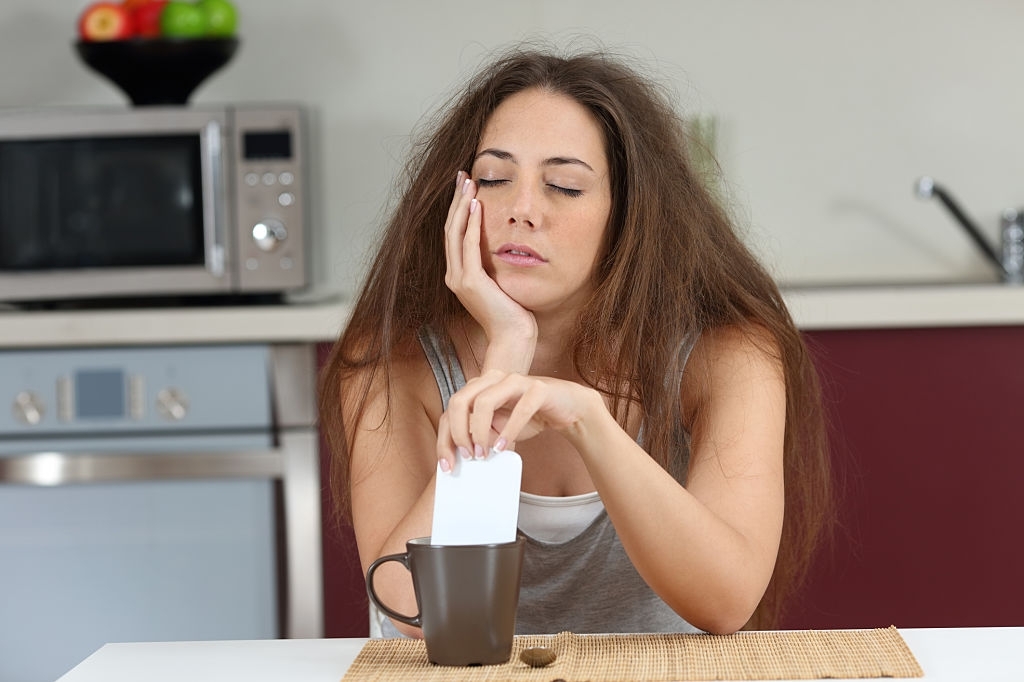 Manic episodes are characterized by enormous bursts of energy and exhilaration, as previously mentioned. Sleeping can be extremely difficult due to these symptoms. Additionally, this symptom may cause a person to require less sleep, but they will not necessarily feel weary or exhausted. As a result, this symptom is frequently misinterpreted as sleeplessness.

Insomniacs, or people who regularly suffer from insomnia, have trouble getting asleep or remaining asleep for long periods of time. This isn’t exactly how a manic episode plays out. Patients often do not feel as exhausted as they typically do, and instead of trying to sleep, they opt to stay awake and use outlets to dissipate their energy.

When a person misses work because they are too busy pursuing their other interests, it could be a result of manic highs. Alternatively, when they cannot find work worth doing or fail to see the point in continuing to work, it may be an effect of depressive lows. 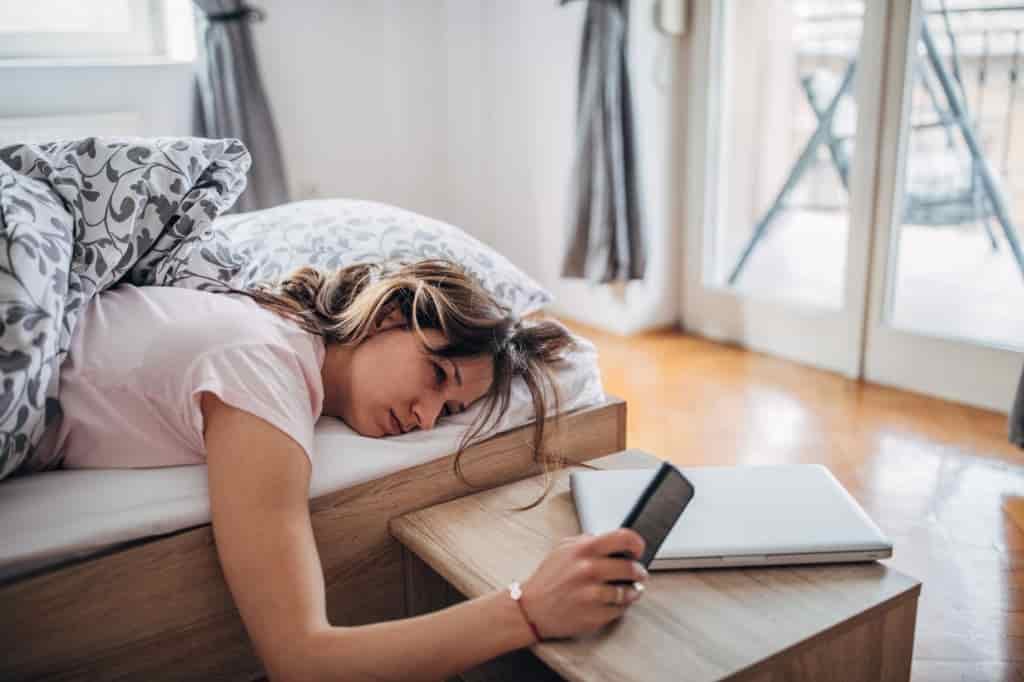 There are two types of depression: the too-high kind and the too-low kind. Contrary to what they may seem, those suffering from a depressive episode will experience extreme fatigue and fatigue. It is not uncommon for those with bipolar disorder to want to go to bed early and stay in bed late. They also have a lack of motivation throughout the day. These symptoms are one of the clearest examples of the day-to-night dichotomy between mania and depression.