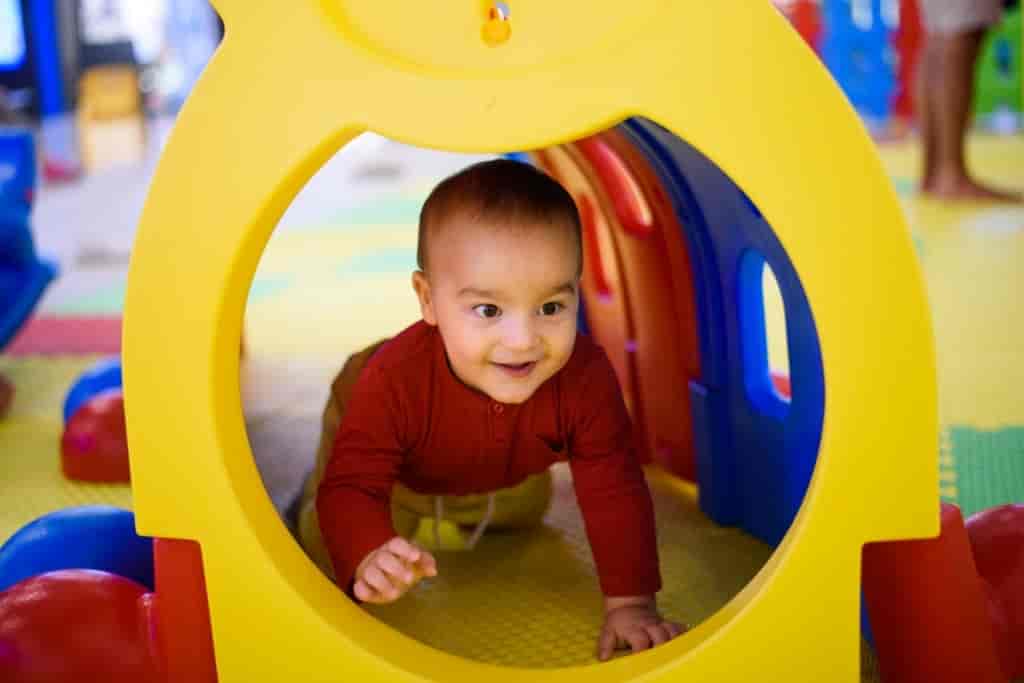 Children and teens with Asperger’s Syndrome can usually speak well and do well in school. However, they may have trouble understanding social situations and subtler forms of communication like body language, humor, and sarcasm. They may also think and talk a lot about one topic or interest, or only want to do a small range of activities. These interests can become all-consuming and interfere with everyday life, rather than providing the child with a healthy social or recreational outlet.

Boys are up to four times more likely than girls to have Asperger’s Syndrome. Most cases are diagnosed between the ages of five and nine, though some can be diagnosed as early as age three.

Asperger’s can be a frustrating condition for children who lack support, making life more difficult. Early diagnosis and support can make a big difference in these children’s lives.

In this article, we will explore some of the most common symptoms of Asperger’s Syndrome. Diagnosing Asperger’s can be tricky, but there are two main ways to do it: either by observing persistently odd behavior, or from a medical professional’s diagnosis.

Let’s find 12 signs of Asperger’s that you might be ignoring.

1.  Inability to Pick Up on Subtle Social Cues 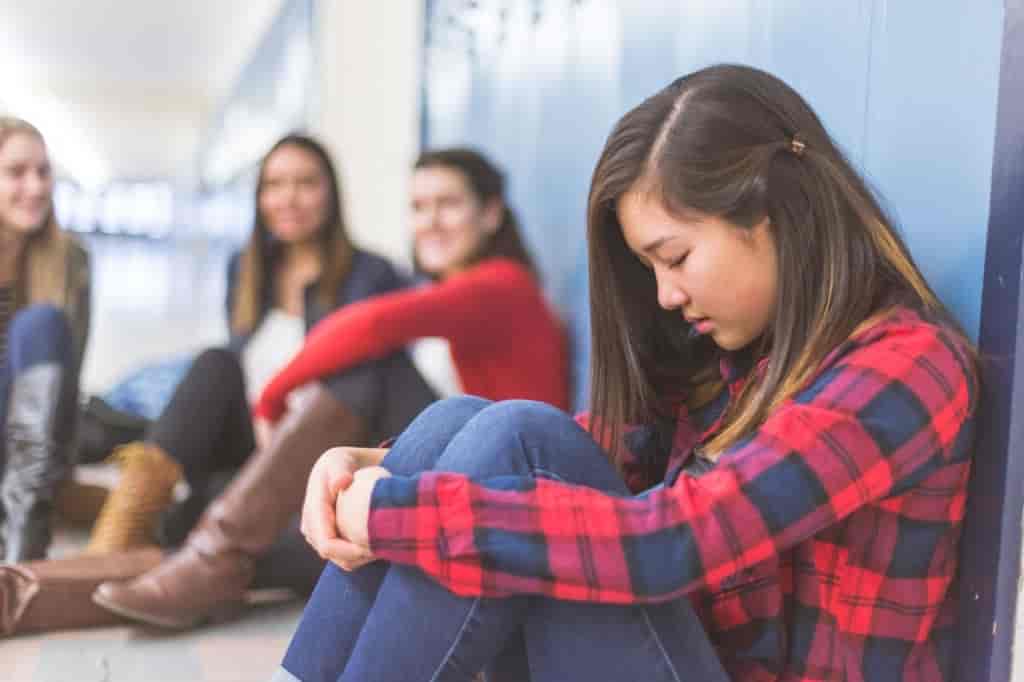 Most of us inherently understand a wide range of social cues and we use these in order to navigate the many different social settings that we might come across.

For example, when we enter a conversation with someone that is new to us, they might not know the unspoken rules and it can be tricky to keep them in the loop. This is something that people with Asperger’s syndrome might find difficult and this can cause them to be excluded from a group or unintentionally cause offense. 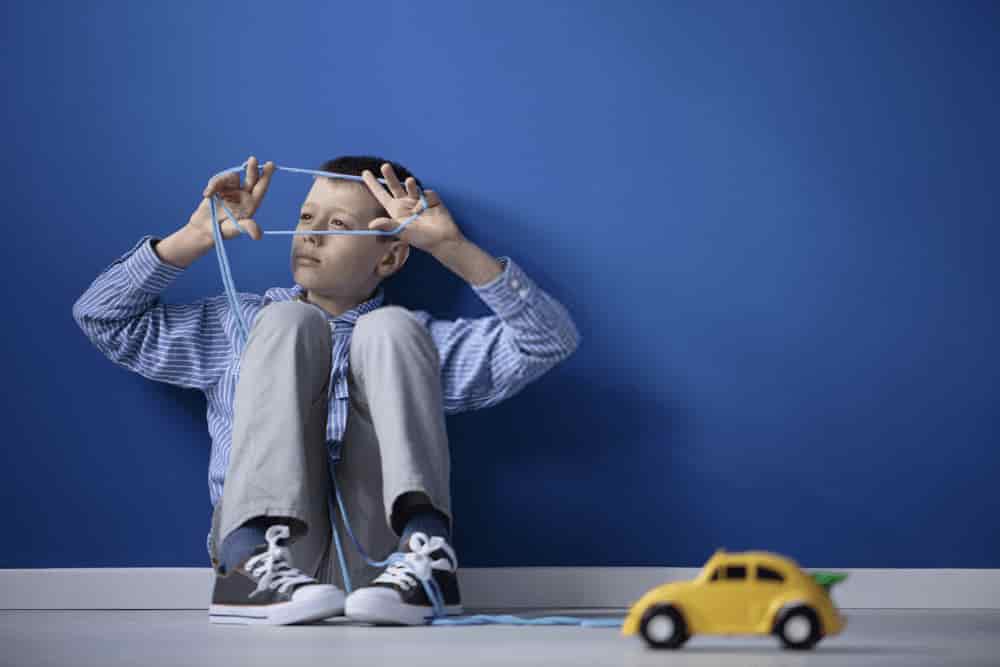 There’s a good chance that those with Asperger’s will not like change. They might be set in their ways and have a preference for certain routines, such as taking the same route home, eating at the same time of day, and doing things in a certain order.

This can lead to distress, even if small changes happen. For example, if a caregiver changes their hairstyle, or if they change classes. 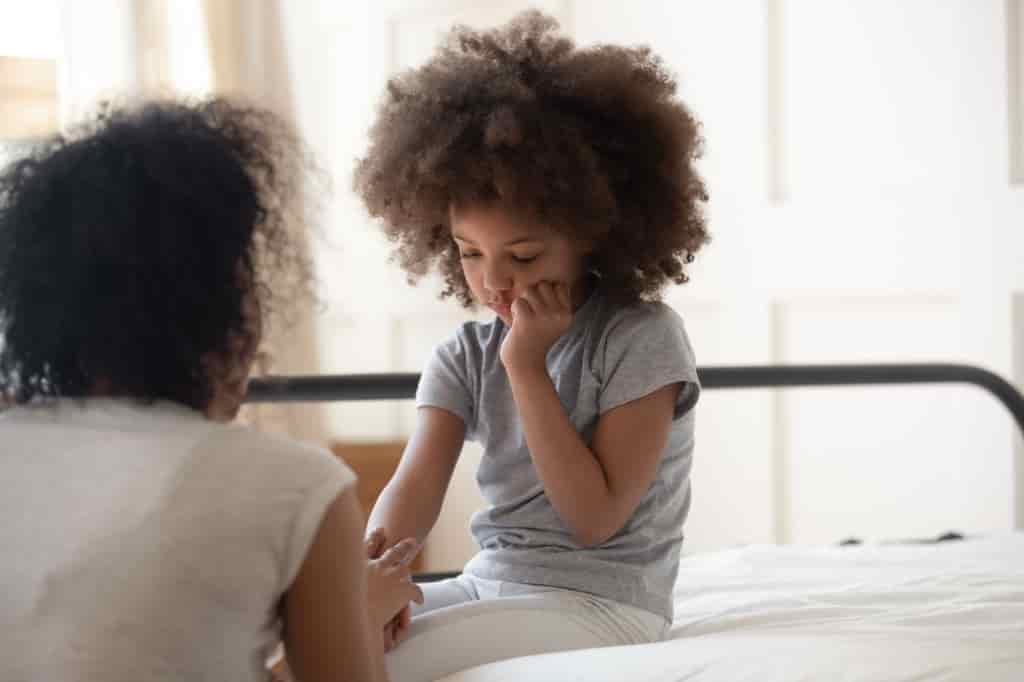 There are many subtle details in speech and conversation that might be lost on someone with Asperger’s Syndrome. This can make it difficult for them to communicate. It can also be difficult to fully comprehend nuances in conversation, like changes in tone or inflection, sarcasm, idioms, humor, etc. And therefore they take things very literally.

This might come across as being straightforward, honest, and earnest. However, they might also lack other conversational nuances such as deliberate changes in pitch that alter the meaning of words. 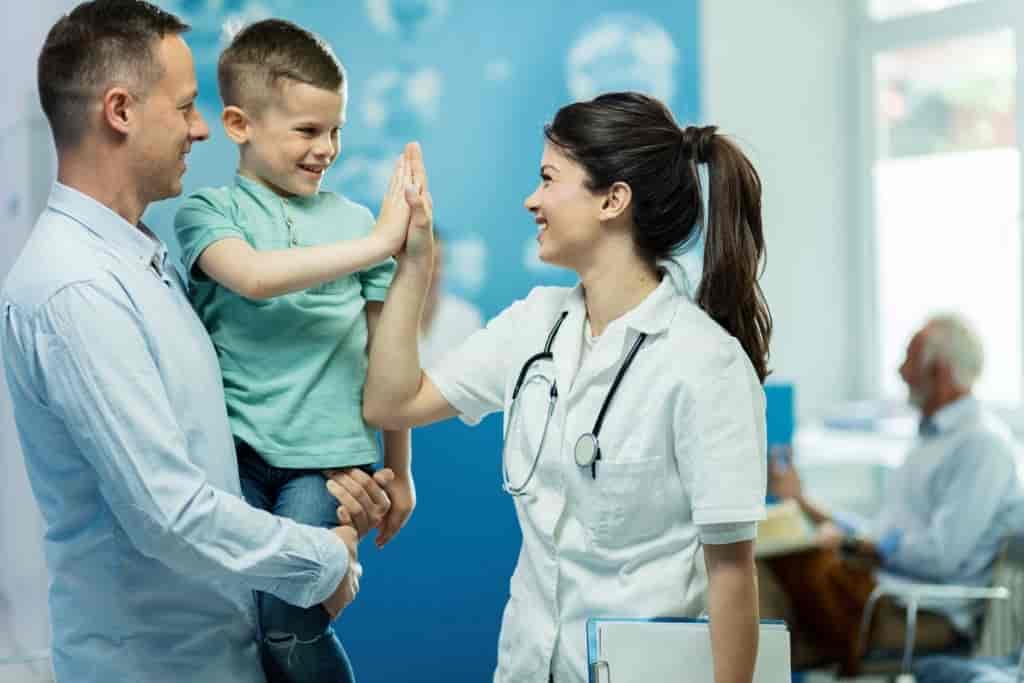 While those with Asperger’s might struggle to understand conversations, it can be hard to get them to move on to a different topic. This is because there is usually one topic that the person is very eager to talk about. It might be difficult to understand them because of language or other specific needs, but that doesn’t mean they will remain silent.

For those with Asperger’s, the inability to filter their out-of-control thoughts can make them feel the need to say what they think aloud. They might talk when no one is around or talk to someone without really expecting a response. 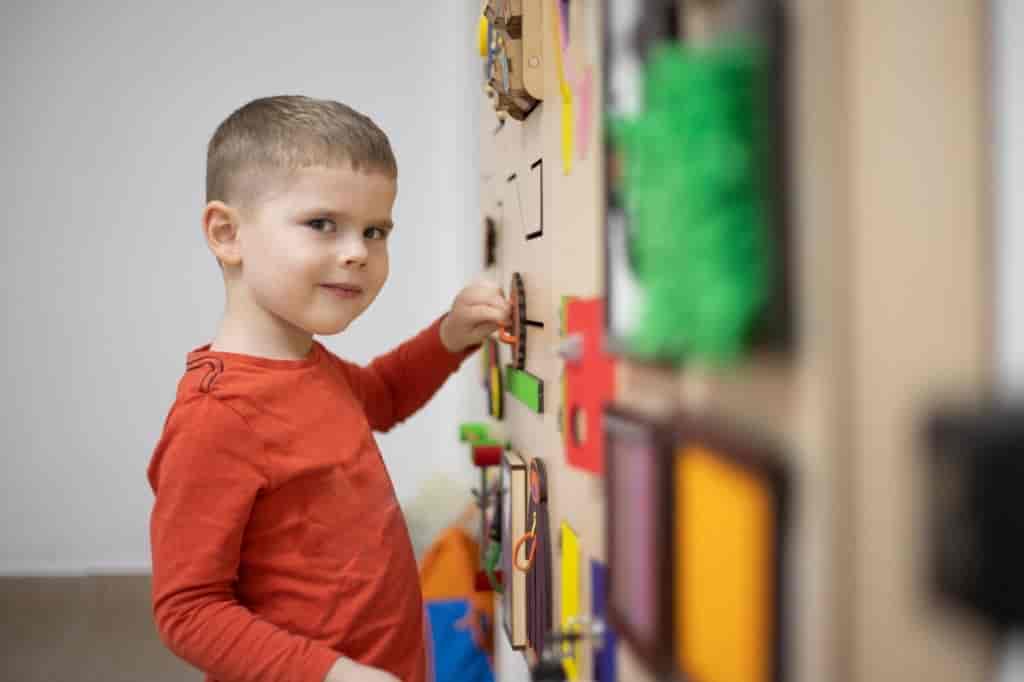 People with Asperger’s have a very limited emotional range, and often have difficulty recognizing what emotions other people are experiencing. They may thus adopt a variety of facial expressions and postures that appear to be inappropriate for the situation, but what they are actually feeling may be fully appropriate.

People who lack self-awareness may be unable to perceive the way they are perceived by others. They could also lack knowledge about social situations. If someone appears a little awkward, perhaps because of their gait or reaction to things, they might have mild Asperger’s. 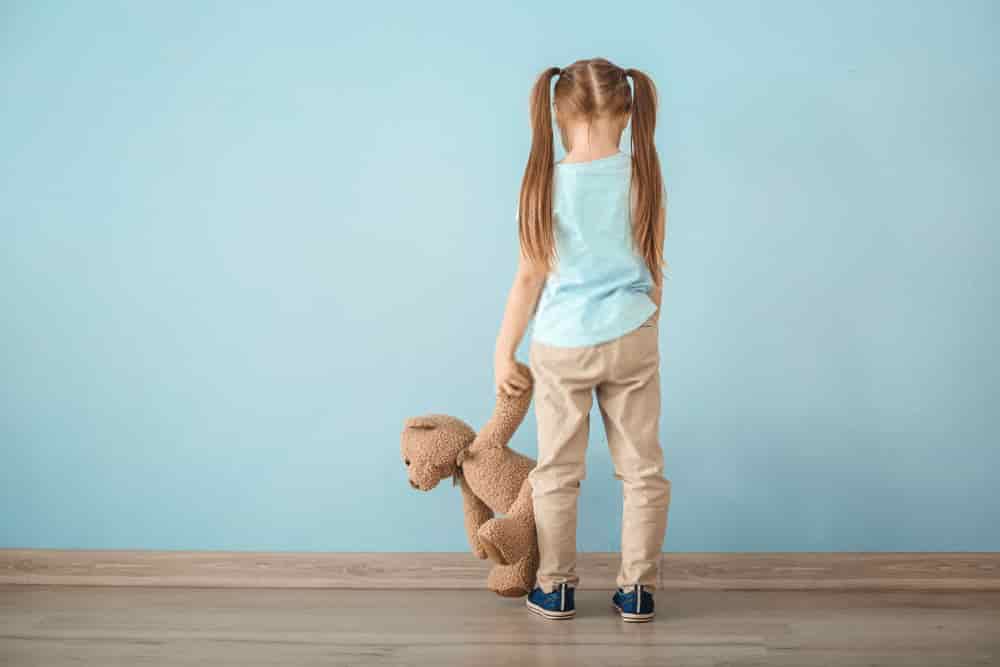 Many people with Asperger’s may find a special area of interest that fascinates them and their minds wander in that direction. This can result in their developing advanced skills and knowledge in that subject and they give it undue attention. However, they might also get distracted from their original interests.

What can you do if a person with Asperger’s Syndrome is talking about a subject all the time? As mentioned, people with Asperger’s may feel the need to speak about a certain topic a lot, even when others attempt to show signs that they are not interested.

Those with Asperger syndrome are often mislabeled as having ‘savant-like abilities, like the character in the 1988 film Rain Man. It’s actually much more common in those with autism than
Asperger’s, and it’s much rarer in any case.

Individuals with Asperger’s Syndrome might gravitate to subjects that involve data sets or facts. For example, they might enjoy looking at maps or memorizing numbers or musical scores. 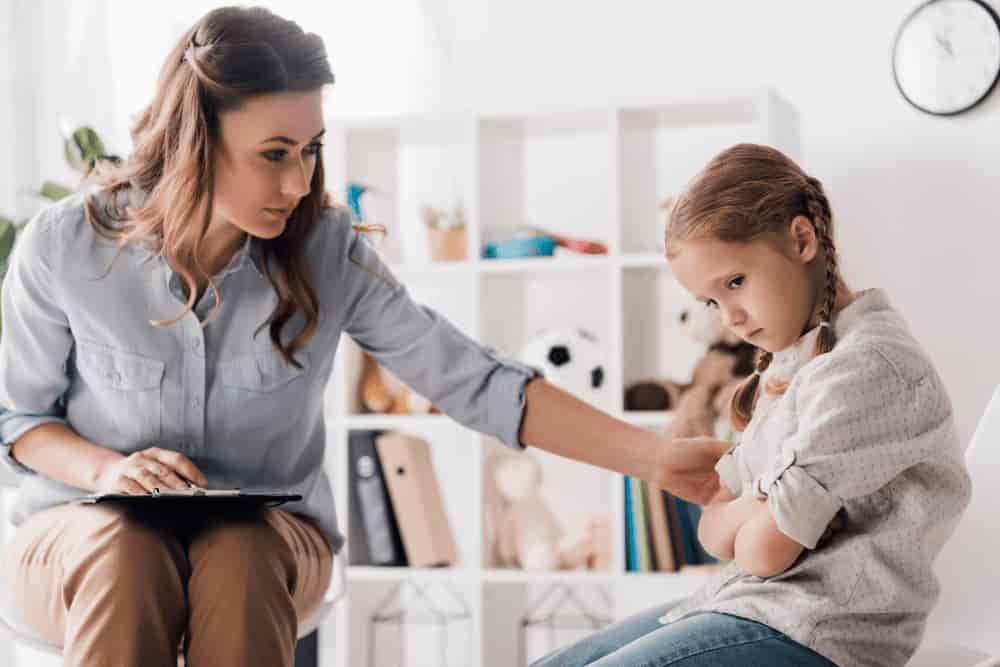 Asperger’s can also make it hard for someone to understand body language and use this when interacting with others. They might misread a situation, thinking that someone is happy or angry when they are not.

Another common symptom of social anxiety is that people will either avoid eye contact at all, or they will hold it too long. It can make the other person feel uncomfortable.

Once again, it’s all about the unspoken social rule of thumb. 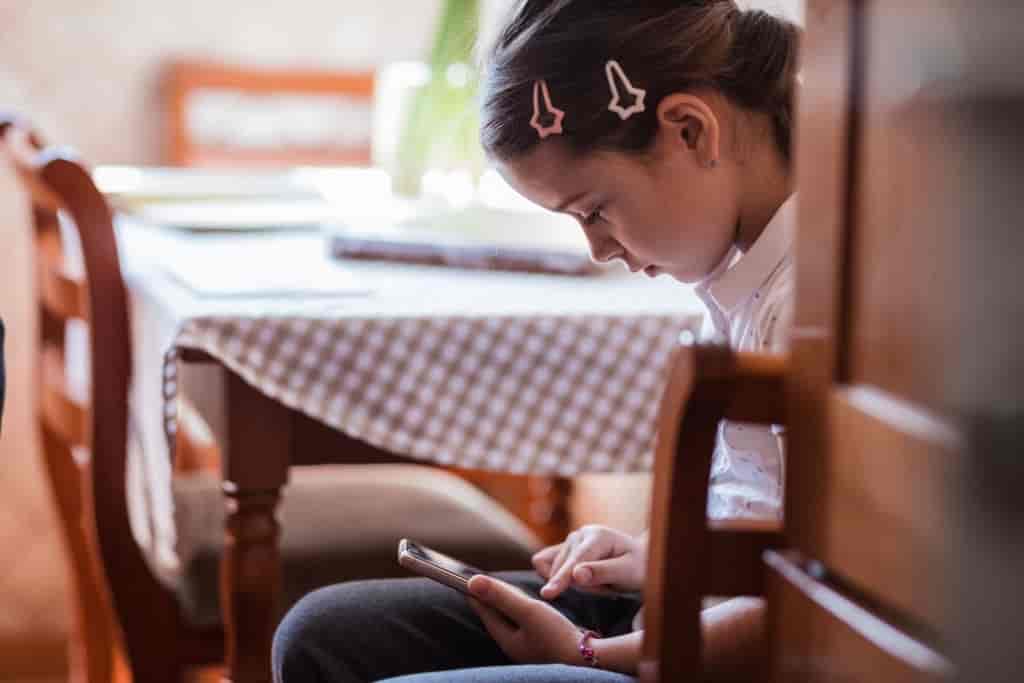 It can be difficult for someone with Asperger’s Syndrome to make friends. The condition might be especially difficult for children because of the lack of understanding from their peers. This can be upsetting for parents who want their children to have a fulfilling childhood and adolescence.

Children with Asperger’s struggle in conversation because of their inability to engage, interest in specific tasks, penchant for routine, and lack of social awareness.

However, many children diagnosed with Asperger’s syndrome also find solace in their own activities and so might not be as upset about this situation as their parents. 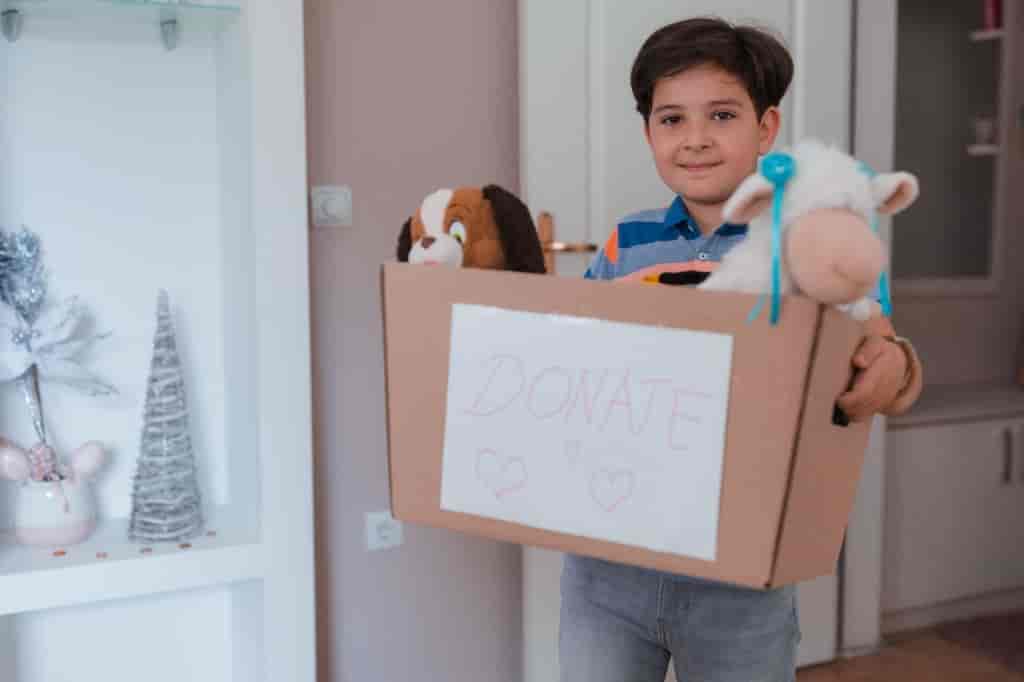 Children with Asperger’s have a mental ‘theory of mind that is incomplete. That is, they have a mental model for the thoughts and feelings of persons in a certain situation. However, it is missing crucial components. People with a ‘normal’ theory of mind have a more perceptive model with an understanding that people may behave differently from what they anticipate.

A person with Asperger’s syndrome does not have the same ability to sense when someone is sad or happy. This can lead to the person appearing uncaring and unsympathetic.

A young child might not be concerned if you appear to hurt yourself for example.

This is not done out of malice or any desire to see other people hurt. It is simply a lack of understanding. 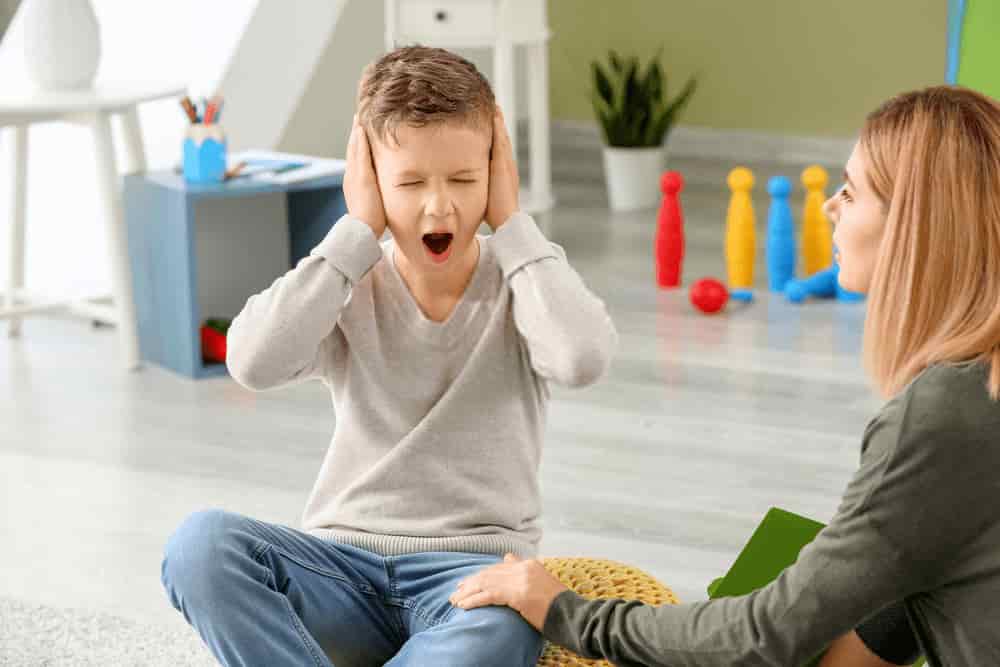 Asperger’s sufferers often show symptoms of hypersensitivity and are therefore more sensitive to light, sound, and texture. They may prefer a darker room or quieter music to match their sensory preferences.

More commonly, this is likely to be noticeable in large crowds and very busy areas. Those with Asperger’s might prefer to keep away from hot spots, but they might enjoy the relative quiet and solitude of the most unassuming places.

A lot of sensory information is provided at a club. This can be overwhelming and distressing. 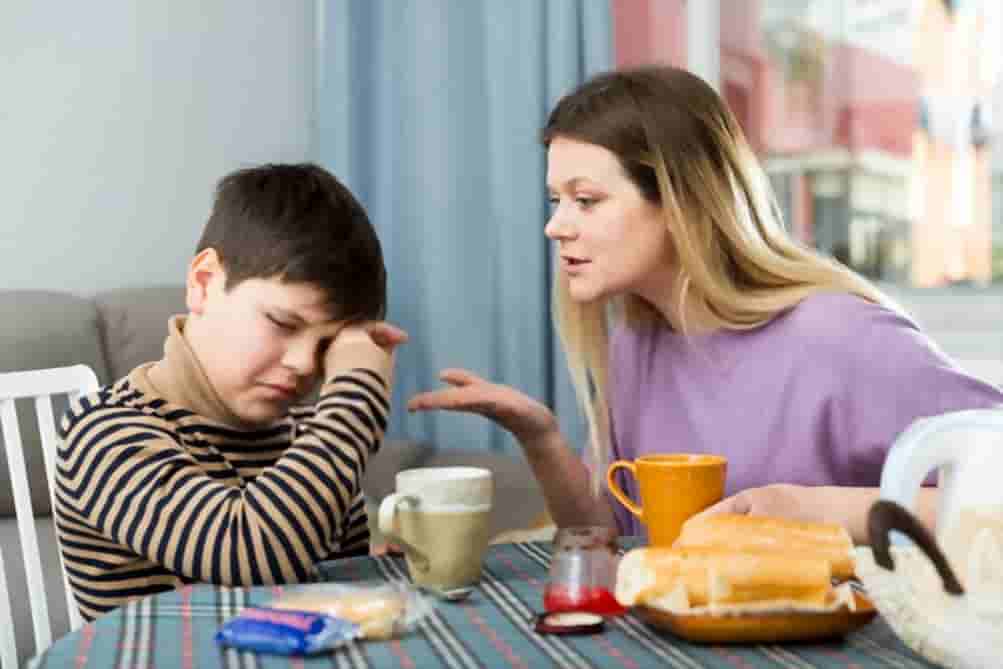 There are many more symptoms of Asperger’s. How does Asperger’s manifest in children?

Sometimes, children with Asperger’s may appear precocious. They may speak in a formal tone and prefer to use more difficult words, which is not only confusing for their age but also their language abilities.

Those with Asperger’s syndrome might have a hard time understanding their moods and motivations. Symptoms of Asperger’s may include clumsy movements, poor coordination, and other related problems. It can also lead to mood swings such as anger or frustration that seem severe to those without the condition. 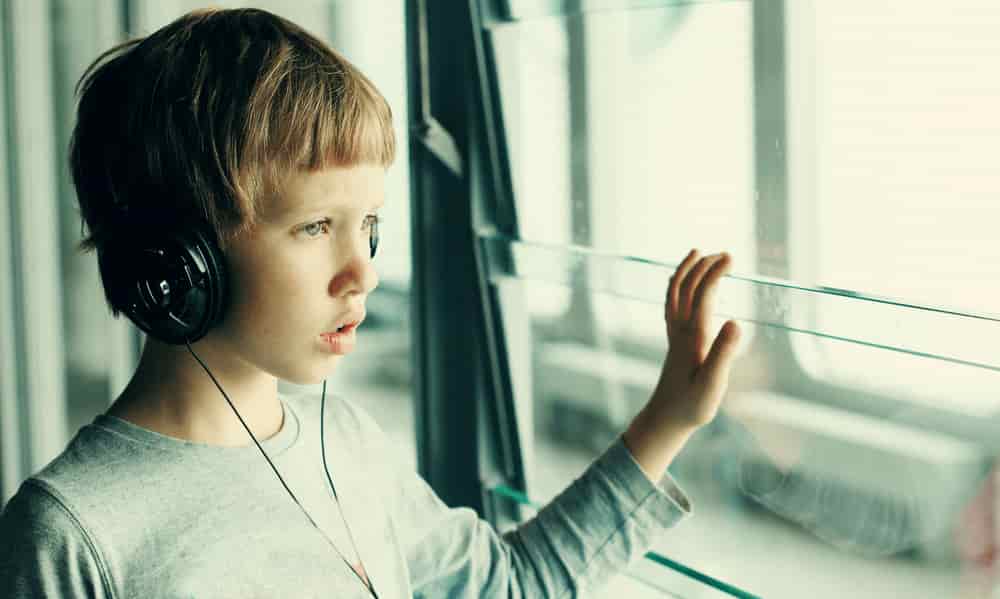 Individuals with Asperger’s Syndrome often lack any sense of humor. They may tell a joke but get no response or indication that the listener understands what the person is trying to say. People with Asperger’s may also have trouble recognizing humor in TV shows or when reading comic strips.

As a result, children with Asperger’s Syndrome can feel excluded from their peers at school. All of their classmates are laughing at the jokes they don’t understand, which means they have to withdraw from participating in social behaviors. And this also makes them unable to make friends or experience social acceptance and understanding. This is a severe concern for children because we develop our social standing by the time we are 8 years old.