Dogs are pretty amazing and one of the most popular pets around. As a domesticated form of the gray wolf, dogs are indeed man’s best friend, dedicating their lives to defending their masters and loving them unconditionally. Dogs are generally amazing creatures, and every day we’re continually learning much more about them. From the smallest at about 4 ounces to the largest those at about 343 lbs., dogs are very diverse and hence perform several functions for humans, like companionship, protection, and loyalty up to their dying breath. 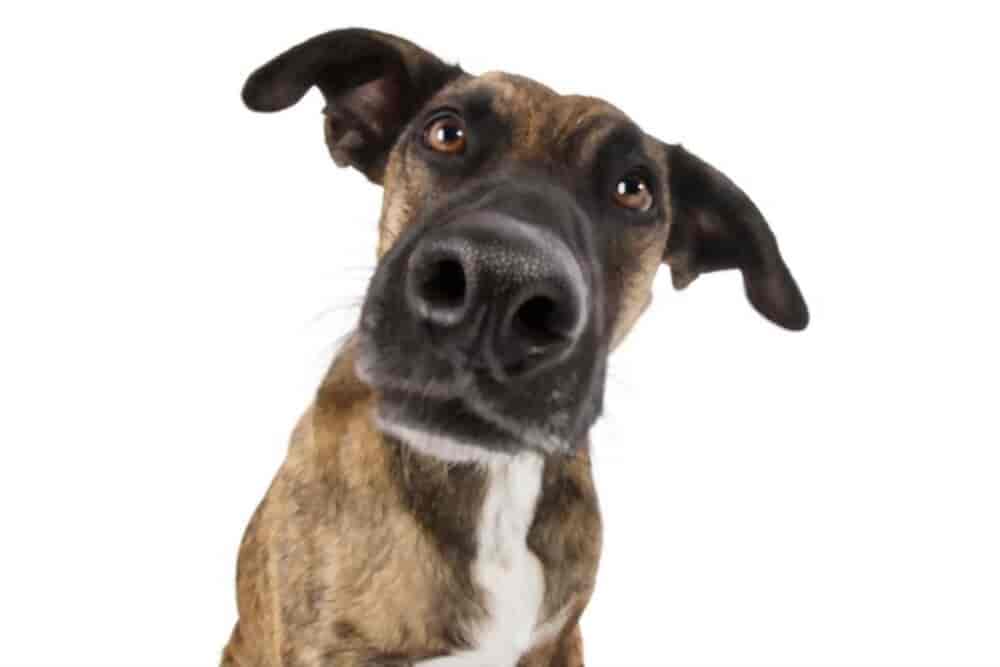 Moreover, here are 9 fantastic dog facts you might not have known:

1. Dogs can fall in love

Puppy love is not just a nice thought or way to describe adults who first fall in love. A senior proposed the idea that dogs can easily fall in love with an anthropologist named Elizabeth Thomas, author of The Social Lives of Dogs. She believed that two dogs named Bean and Sundog agonized star-crossed lovers that had to stay apart since neither of their owners desired to give them up. But she believed they were madly in love. In addition to this, Professor Paul Zak at the Claremont Graduate University in California established that the brain releases oxytocin when someone meets and is attracted to another person. This love hormone is released in both humans and dogs, thus helping them to feel love toward each other.

2. Dogs may be able to smell disease

Research undertaken at a German hospital indicates that dogs have this inherent ability to recognize the odor of a certain number of compounds capable of showing that your body might not be performing as expected. Hence, if your canine chum is behaving strangely, then there might be no problem with them, but the problem could possibly be with you. This means that dogs can sense some diseases. In fact, some dogs can tell when someone is going to have a seizure and will act oddly just before this happens.

3. A dog’s wagging of the tail doesn’t necessarily indicate happiness

Your dog’s tail might be trying to tell you something. Actually, a dog’s tail may wag to the left when they are feeling scared, and it may wag right when they’re happy. Wagging low, on the other hand, can indicate that they’re insecure, and fast wagging accompanied by dilated pupils or tense muscles can be signal aggression. Each dog’s wagging tail speaks of a story for whoever knows how to interpret the signs correctly, as not every wag will mean the same thing for each dog.

This is a fantastic fact since, for a long time, it was presumed that one human year was equivalent to seven years of a dog years. Hence, a 10-year-old dog would be considered as a senior citizen in human years. However, this is an algorithm that doesn’t exactly match up. Just like humans, dogs age quickly from puppies to sexual maturity, where things will then slow down fairly in adulthood. Longevity is mainly dependent on size. So, small dogs like Yorkies and Miniature Poodles can make it to 15 years, while the large breeds like Great Danes and Mastiffs rarely exceed 7 or 8 years. The same thing applies to mutts of similar size, which generally hang on a year or so more than their full-blooded cousins.

It is only a handful of small dogs that have ever made to 20 years. It is also not easy to investigate many claims, especially of extreme longevity since owners often lack evidence of birth date. There is a record of a terrier mix from Louisiana named Max, who passed away on May 18, 2013, at the age of 29. Max was approximately 83 days of reaching his 30th birthday. That’s a long life for a dog!

Your puppy’s paw print might not be as distinguishable as a fingerprint, but a pooch’s nose print may be just as unique. The ridges and crease combination is quite distinct and can accurately be used in their identification. However, keep in mind that it might not be such an easy task managing to get them to press their nose onto that ink pad to get the print.

6. Dogs can see in color

It has always been a common myth that dogs cannot see color, but this is not true. Dogs can see colors, but not as vividly as we do. Dogs only have two cones in their eyes to perceive colors, whereas humans have three.

This is a clear indication that dogs see colors on either blue or yellow scale. But it is generally thought that they cannot distinguish between green and red. Also, dogs have better night vision than humans.

Although your little furry friend might be jealous, researchers have found that those “I’m sorry” eyes don’t necessarily mean they’re feeling guilty. Instead, they are most likely due to our interpretation of a dog’s response to getting reprimanded and scolded. New York’s researcher, Alexandra Horowitz (Barnard College, New York), discovered that all dogs look guilty. Whenever they are scolded for eating any forbidden food like a cake and biscuit, on the other hand, the dogs who were accused wrongly often looked guiltier compared to the really guilty dogs.

Allowing a dog to urinate on any lamp-post is more harmful than you may imagine. This is because the acidity of the urine tends to make the metal corrode. In 2003, an interesting study was done by the County Council in Derbyshire, as they exhausted close to £75,000 over six months studying with watchful eyes on million-plus lamp-posts accompanied by fears that the dog urine was causing deterioration of the bases.

Interesting to note that during that as a result of this study. Urinating dog owners had to take responsibility for a lamp-post that collapsed in Croatia due to an abundance of urine.

9. Dogs can be pretty smart

Some people think that dogs are not very smart, but they actually are. In fact, according to the American Psychological Association, some dogs are as intelligent as a child that is two years old. Perhaps predictably, a border collie may be one of the smartest canines capable of understanding about 200 words. Other top intelligent breeds are poodles, golden retrievers, German shepherds, and Dobermans.
The reality is that dogs are just pretty amazing in a lot of ways. All the time, we discover more amazing facts. If you’ve got a dog, praise him or her for her amazingness and enjoy the unconditional love that you receive in return.