It’s no secret that the foods we choose to eat end up having visible, long-term effects on our bodies. But do you know just how deep this goes? An improper diet can even lead to inflammatory responses throughout many of our organs, which results in pain and even swelling and redness in some cases. 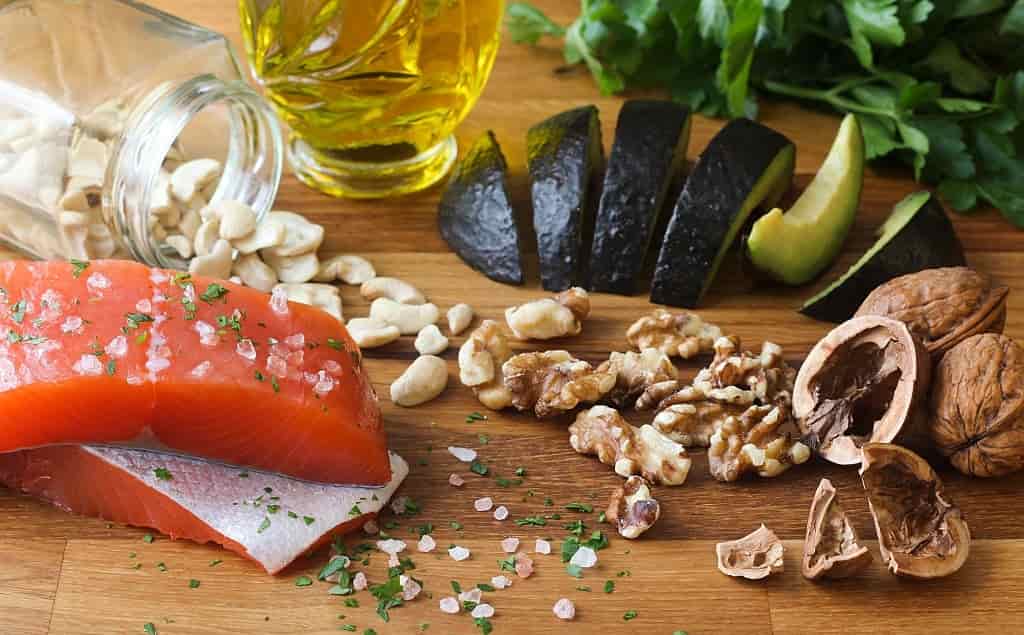 Furthermore, it leads to the onset of many chronic illnesses, such as arthritis, obesity, cancer, cardiovascular disease, diabetes, metabolic syndrome, and even Alzheimer’s in some cases. Naturally, junk food is the most damaging on this front as well. Fried meats and veggies, processed goods and refined carbs are just some of the main culprits.

It’s safe to say at this point that avoiding junk food is crucial if you want to lead a healthy life and reduce the risk of premature death. And to take it one step further, introducing dishes that actually fight this into your diet is a true game changer. Here are 6 of the best anti-inflammatory foods that help reduce pain and swelling, as well as some ideas on how they can be incorporated into any daily meal.

Research has shown that consuming tomatoes on a regular basis helps fight inflammation and the pain caused by it due to their lycopene content. But why does that happen exactly? Well, to sum up the results of the study, lycopene is a carotenoid that interacts with oxidative processes in the body, diminishing their effects and promoting an overall sense of well-being.

The recommended way to consume them is fresh and chopped up into a tasty salad. Tomatoes are versatile, pairing well with a lot of other different ingredients. But perhaps the most classic recipe is the Caprese salad, where tomato slices are put together with mozzarella and fresh basil leaves, thus acquiring a rich, harmonious flavor.

As a general rule, inflammation in any part of the body is called by some mischievous substances called cytokines. They promote this harmful process but can also be easily combated by eating right. Carotenoids, as well as vitamins such as vitamin C or vitamin K, are incredibly efficient allies in this battle.

And just like many other leafy greens, spinach contains them all. To add it to your diet, simply mix some leaves in one of your salads. And if you’d prefer to cook it, sautéing it in a pan alongside some garlic is the most delicious solution. Avoid cooking the garlic too much, because it may lose its flavor. In this case, using quality cookware it’s important because you want to avoid overcooking the spinach, so make sure to use a pan that it’s created especially for sautéing.

While some foods on this list attack cytokine-promoted inflammatory processes, ginger tackles things on the immune front. Sometimes our body’s immune system emits erroneous responses which can lead to swelling and pain in various parts of the body. But given ginger’s modulating properties, consuming it fresh, dried or even in supplement form assists in stopping this.

It comes as no surprise that ginger has been a staple of Ayurvedic medicine for thousands of years now. Due to the fact that it warms up our entire bodies when consumed, it reduces swelling and relieves pain. Furthermore, it flushes toxins out and cleanses the lymphatic system, thus sustaining overall better health.

Beets are full of anti-inflammatory benefits thanks to their high potassium and magnesium contents. The latter is particularly important because it promotes the healthy processing of calcium in the body, which in turn reduces risks of developing kidney stones and other similar calcifications.

On top of that, the betalain which gives beets their strong color also adds to their benefits. All in all, these savory vegetables are a godsend for your health thanks to their pain and swelling-combating properties. And to top it all off, they also make a great addition to any diet.

Due to their rich, earthy taste, beets make an incredible side dish for many different types of healthy meats, such as fish or poultry. Throw a couple in the oven and roast them to bring out their flavor properly. You can also chop them and sprinkle them with a pinch of salt and some vinegar or lemon juice to switch it up a bit.

One of the most effective natural substances that fight inflammation discovered to date surely has to be omega-3. Omega-3 fatty acids are healthy oils found in some types of fish, such as mackerel, tuna, and salmon. Out of all of them, the latter is perhaps the most suitable choice if you’re looking for durable relief from such discomfort.

And to add to all of that, salmon is tasty too! The most appropriate way to reap its full benefits is to cook it in a healthy way, such as grilling, baking, or braising a couple of fillets for a nourishing dinner. Avoid frying it at all costs because fried foods worsen inflammation, which means that all you would be doing is canceling out the positive effects.

The many health benefits of olive oil are well-known in households from all over the world by now. But perhaps one of the most interesting ones is that the oleocanthal in it has the same beneficial analgesic effects as ibuprofen, an active ingredient in many over-the-counter painkillers.

Furthermore, oleic acid, the main fatty acid found in olive oil, has important antioxidant powers that further help reduce inflammation and relieve its external symptoms. This is one of the reasons why doctors and other specialists in the field of health and medical science have been advising us to cook our foods with it instead of traditional sunflower oil for years now.

Olive oil is not only healthier overall, but it is also far more versatile. In fact, using it to sauté some garlic or a hearty stir-fry isn’t the only thing olive oil is good for. You can even use it ‘raw’ as a flavorful and elegant salad dressing or drizzle it over bruschetta for an extra boost of authentic Mediterranean taste. However, when buying olive oil, make sure to carefully read the label first, as it appears that some stores sell fake olive oil.

Any of these foods makes for an amazing, inflammation-fighting addition to any diet. They treat the issue in a natural way, providing you with a far more organic healing process than traditional Western medicine would. For this reason, as well as many others, including them in your diet is the best thing that you can do for yourself.