Every Woman Should Know These 11 Tricks With Baking Soda.

When it comes to their looks, many women give special attention to the products they put on their skin, body, and hair. Unfortunately, a lot of commercial products contain chemicals that do more harm than good. But there are always more natural ways to keep your body healthy. Take baking soda, for example; it has hidden health benefits when used on its own.

Most of you probably have a box of baking soda in your house. Its main functions are to make baked goods rise, remove acid-induced odors, and it can be used as a cleaning agent to scrub just about anything.

Now, here are 11 of the top health benefits of baking soda that every woman should take notice of! #Number 8 Is Our Favorite! 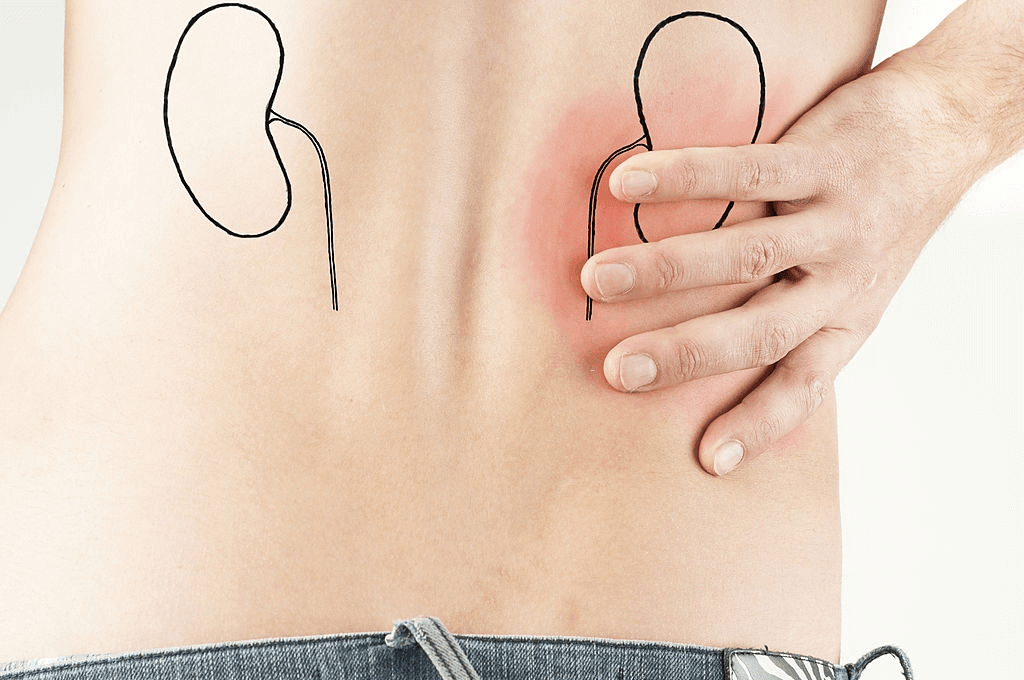 According to Dr. Julian Whitaker, it is an alkaline substance that is created by the body which buffers acids and aids to keep our pH levels in control. Whitaker adds that people who experience kidney disease have a difficult time removing acid from their bodies. But recent research conducted by British researchers shows that sodium bicarbonate actually reduced the rate of kidney decline by two-thirds.

Over the counter medication such as Alka-Seltzer, Tums, and Rolaids contain some form of bicarbonate. So Whitaker states that if those medications have success in relieving indigestion and heartburn, then taking natural baking soda would work even more efficiently.

He suggests stirring half a teaspoon of baking soda into half a cup of water and drink it an hour after eating a meal. 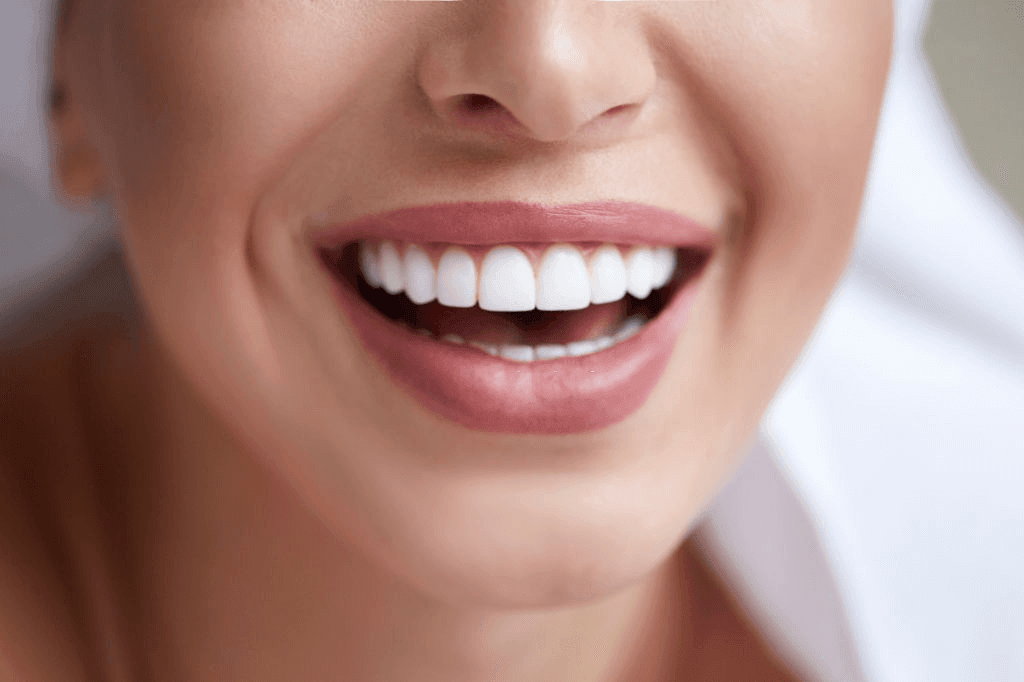 Whitaker explains that brushing your teeth by simply dipping your toothbrush in baking soda may not be the best idea. With its abrasive qualities, it would wear down the protective enamel over time. He suggests sticking with the commercial products that contain baking soda in their toothpaste. 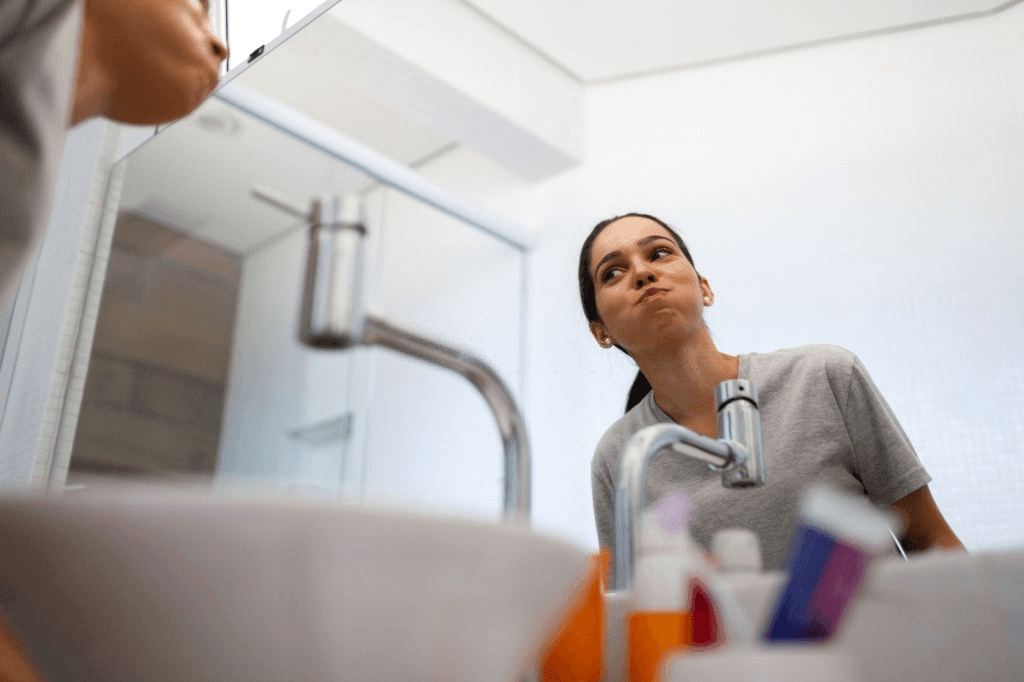 I’ve already mentioned what baking soda can do when it’s on a toothbrush, but I haven’t said what it could do as a mouthwash.

Healthline states that baking soda can reach corners and crevices of your teeth, tongue, and gums that can be missed when brushing your teeth.

The easiest way to utilize baking soda as a mouthwash is to mix half a teaspoon with half a glass of warm water.

In 1973, a Mouth Clinic was formed at Sunnybrook hospital. Most of the patients that came into that clinic were suffering from chronic ulceration. It was tough to diagnose and even tougher to treat at times, But specific therapy that included baking soda improved the conditions of 7 out of 10 patients, according to Healthline. 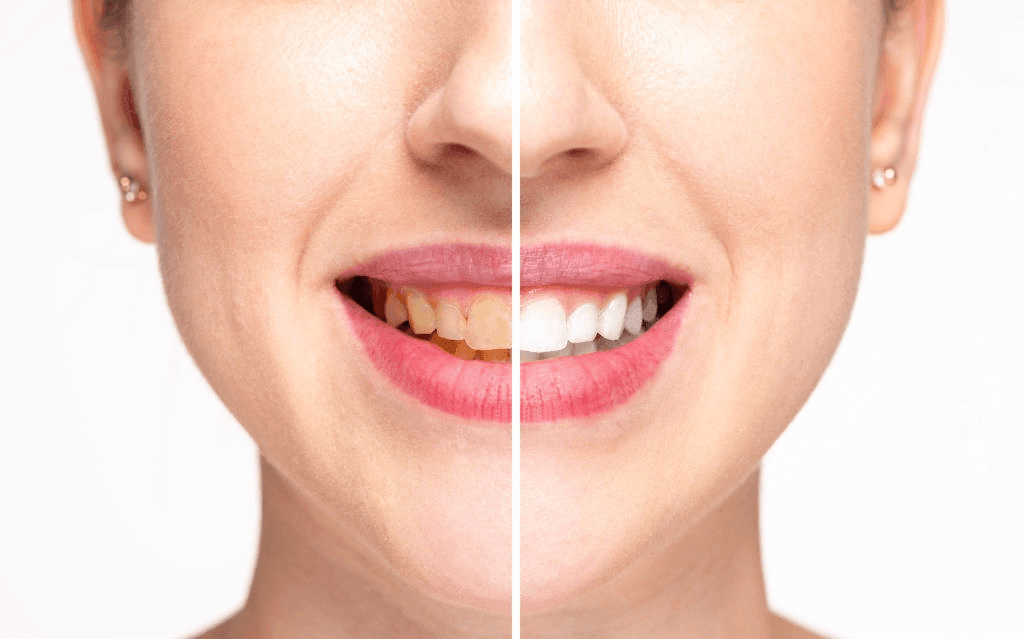 According to Medical Science Monitor, the reason why baking soda is so useful when it comes to whitening teeth is because of its mild abrasive properties allow it to break the bonds of molecules that stain the teeth. Baking soda also contains antimicrobial and antibacterial properties that can help fight harmful bacteria. 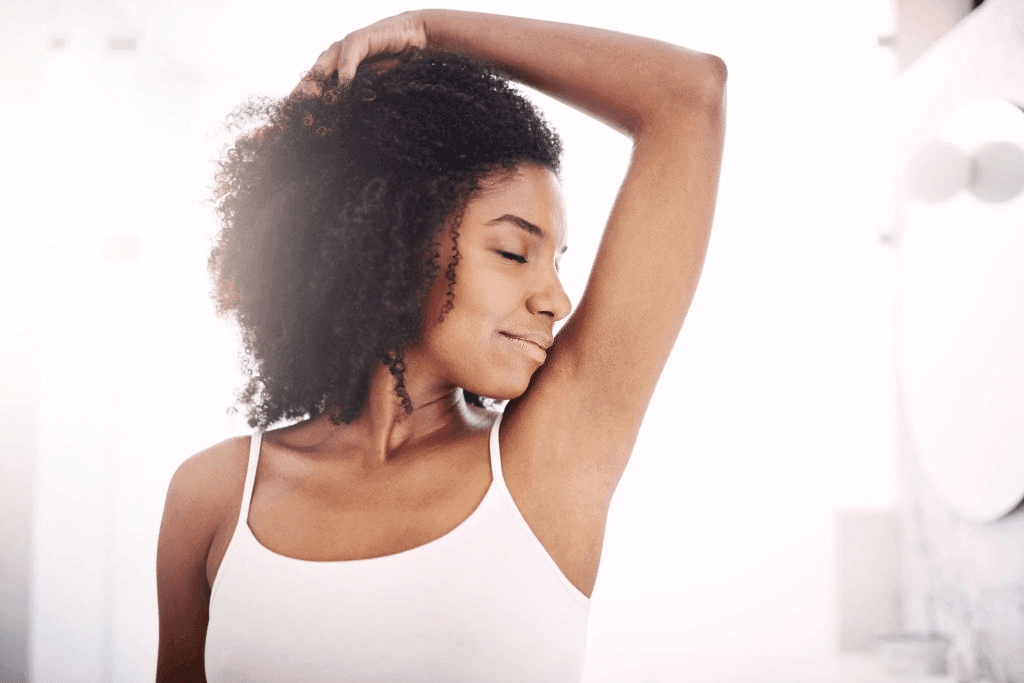 John Henderson Lamb, M.D., from the School of Medicine at the University of Oklahoma, explains that baking soda acts as a natural deodorant because it can eliminate the smell of sweat by making the odourless acidic.

Muscles produce lactic acid, which is why you get that burning sensation during exercise. Lactic acid lowers the pH inside your cells, which could be the reason why your muscles get tired. A study was published in BioMed Central, and it concluded that the participants who consumed sodium bicarbonate before exercise elevated their peak blood lactate levels, and lowered the rating of perceived exertion. In simpler terms, participants were able to exercise longer than they usually did. 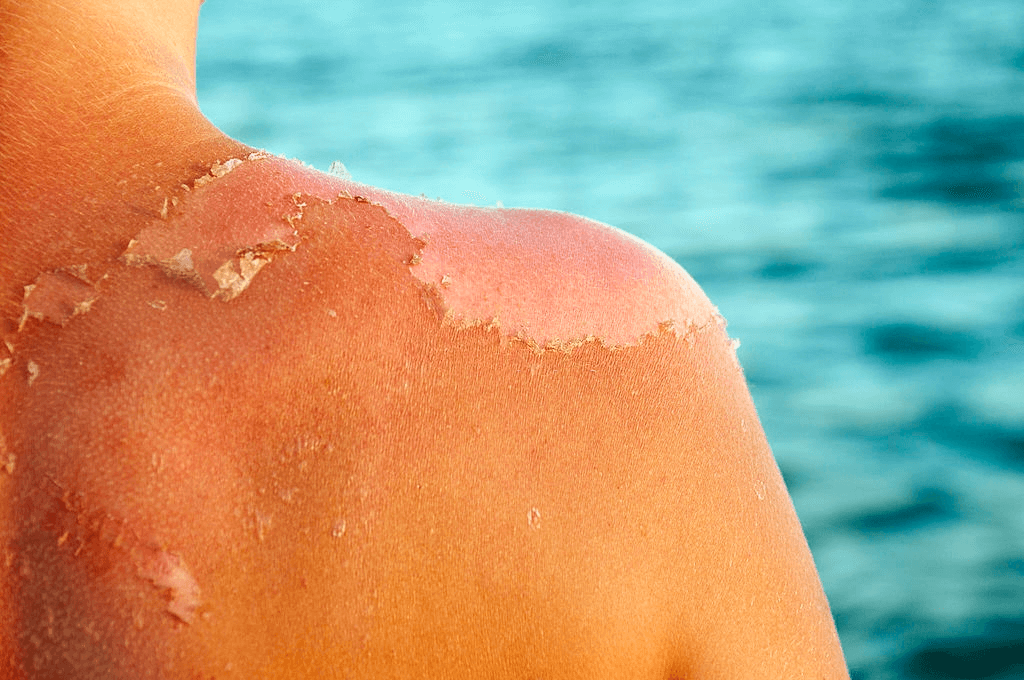 According to WebMD, baking soda contains properties that can help soothe the redness that’s caused by itching and the stinging sensation caused by sunburn.

There are many over-the-counter products that include baking soda. But you can make your paste out of baking soda, or take a bath and add it to the water. 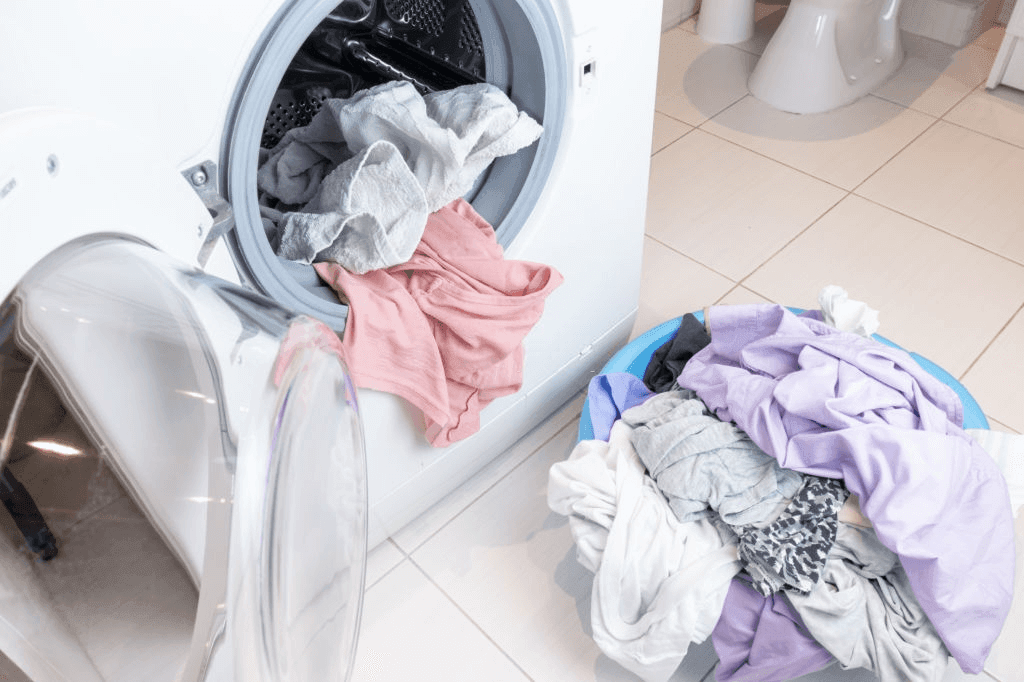 According to research done at the University of Nebraska, because baking soda is an alkali when it’s dissolved in water. It can interact with the acids from stains to help remove them.

According to an article published in the U.S. National Library of Medicine, when you combine baking soda and vinegar, it creates a compound called carbon acid. This ingredient is common in cleaning products. Together, they create a fizzing sensation that seeps into the carpet and removes the stains. 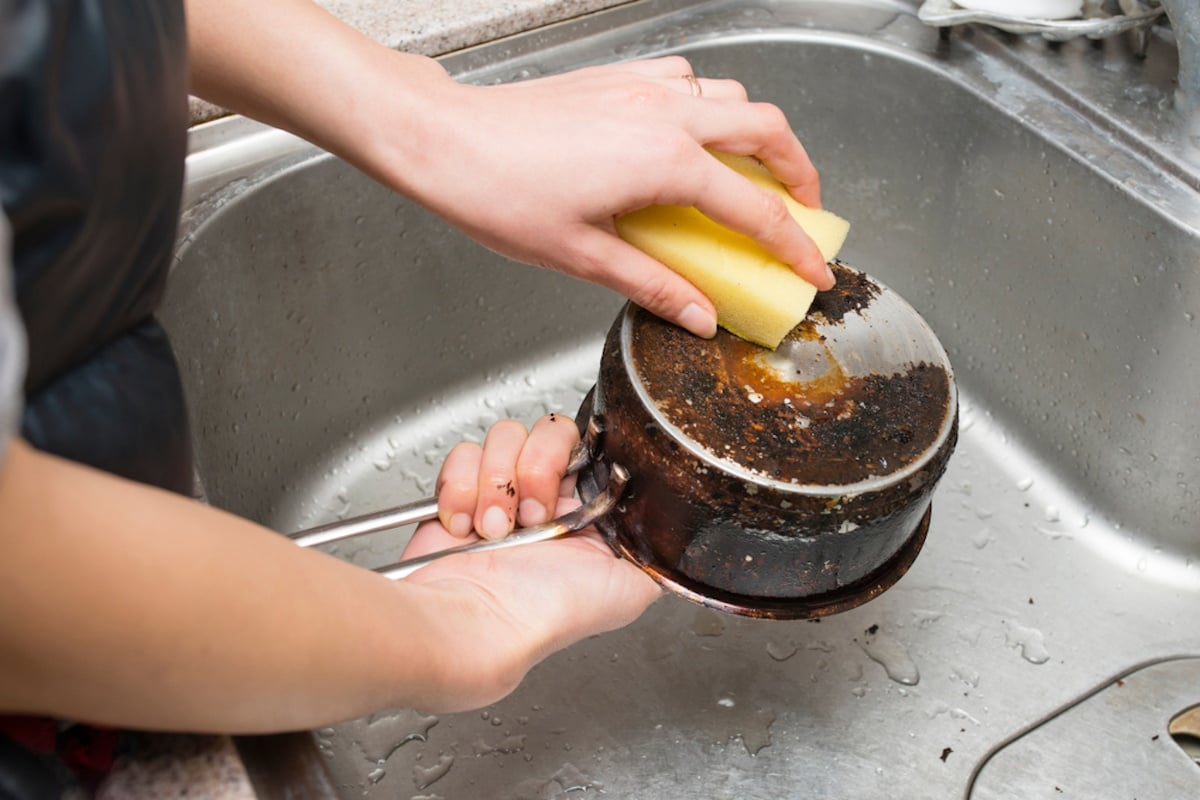 When you think, “What’s that smell?” and realize that you left a pan on the stove, you’re usually already too late; the bottom of the pan is completely blackened. This pan can still be saved, however. Scrape the pan clean of any food residue as much as possible and then fill it with water up to a quarter. Add half a cup of baking soda and boil the water. When the water comes to a boil, turn off the burner. Leave the pan like that for one night. In the morning, you can easily scrub the black stuff out of the pan.

The bottom line here is that baking soda is a versatile product that has many uses besides cooking. But before you attempt to use it for health benefits, you should speak to a medical expert first. You should also proceed with caution if you’re putting it on any area of your body. The properties in baking soda can irritate the skin and the eyes.

Enjoyed this article? Share it with your Friends; They’ll Thank You!