It is not only in humans that hyperactive subjects are found. Hyperactive dogs also exist, which often proves to be a source of problems for themselves as well as for those around them. 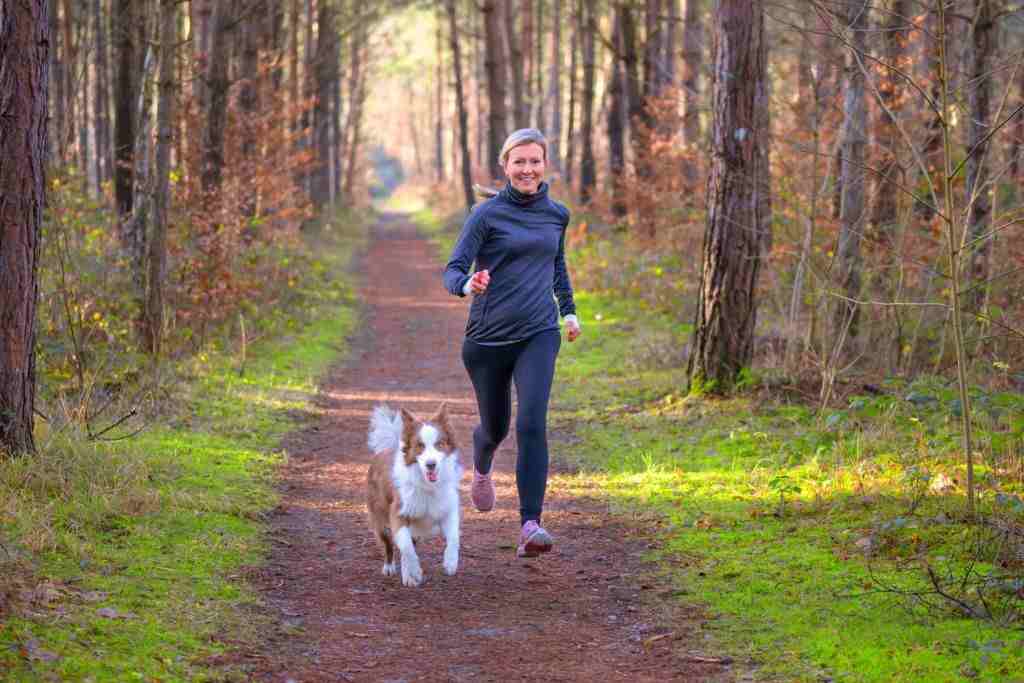 Dogs are made to run, jump, run and bark. Their domestication has considerably tempered these natural behaviors and inscribed them in their canine genetic heritage. Our four-legged friends have energy and vitality to spare. This is also why we love them. However, some dogs have much more than others and thus display a hyperactive personality. This can be a problem in everyday life and living together can be difficult at times.

How do you manage an overactive dog? Here are a few tips.

Trying to be calm yourself

This is obviously easier said than done. However, it is essential to remain calm in front of a dog that runs in all directions and destroys everything in its path. Our canine companions are extremely sensitive to our attitudes and when we are nervous and stressed, they become so too.

The more we take care to stay calm despite the situation, the more likely the dog will be calm in turn. On the other hand, when we get angry and start yelling, it only exacerbates the animal’s agitation.

So the first thing to do is to learn how to stay Zen when your dog is not.

The dog’s hyperactivity must also and above all be treated upstream, i.e. at the level of the probable causes of its problem. Among these, anxiety is often present. The whole issue then lies in the treatment of what causes this anxiety: the situation, the place, any element that is perceived by the dog as something negative, unpleasant. It will be a matter of ensuring that the anxiety-provoking element is now associated with a positive feeling by congratulating the dog when he displays the desired behaviour, rewarding him when he remains calm, etc.

The dog is active by nature (the wolf lives in a pack with his parents and other puppies who stimulate him at all times). Leaving him at home all day, not giving him enough opportunities to exercise, is the best way to let his hyperactivity explode

Be a leader for your dog

Make sure your dog understands that you are the leader and not a dominant, as this can also reduce anxiety. Being a leader doesn’t mean you have to be rough and violent with your dog by using dominant techniques, no, it’s more about showing him that you are his confidant, the person he trusts. The leader always shows the right path for your dog and in a positive and non-violent way, it is also the one who decides when, or how.

Don’t pay attention to his behaviour

It’s not always easy, but ignoring your hyperactive dog’s behavior can be an effective technique to calm him down. Try to move away from him if he begins to behave in an active manner. If you walk out of a room or garden so that he no longer has you in his field of vision, you will be surprised how often your dog will stop following you.

It is essential to teach your puppy self-control at home and then secondly outside, that is to say to make him understand that he must control his emotions in certain situations and sometimes accept frustration when it occurs. Many dogs become hyperactive when they don’t get what they want right away, they get excessively excited, bite, bark, destroy…. The truth is that they haven’t learned to wait, that’s why to reduce hyperactivity, you have to make him understand that self-control produces some good things (specific toys, food…) while excitement produces nothing.

Certain medications may be prescribed by the veterinarian to alleviate the dog’s hyperactivity symptoms. These medications are called psychotropic drugs and are used to treat polyphagia, insomnia and hyperactivity. There are several types of medications on the market, such as fluvoxamine, sertraline or levothyroxine. However, you will have to refer to a veterinarian’s advice to know which product will be the most appropriate for your dog. Another type of medication that can be prescribed is natural product-based tablets for hyperactive dogs. These herbal tablets have soothing properties that help your dog fight stress and anxiety.

The flowers of Bach allow to regulate the various emotional states of the hyperactive dog. They make it possible to manage the fear, anger or uncertainty of the animal. In the case of hyperactivity, the Vervain flower is the most recommended, because it allows the dog to regain control over himself. Other types of flowers can be used together depending on the animal’s reactions. For a self-aggressive dog, you have the Beech. For a perpetually excited dog, you have the Impatiens and for tyrannical and dominant dogs, you can use the Vine. It is possible to combine up to 5 flowers to better moderate your pet’s behavior.